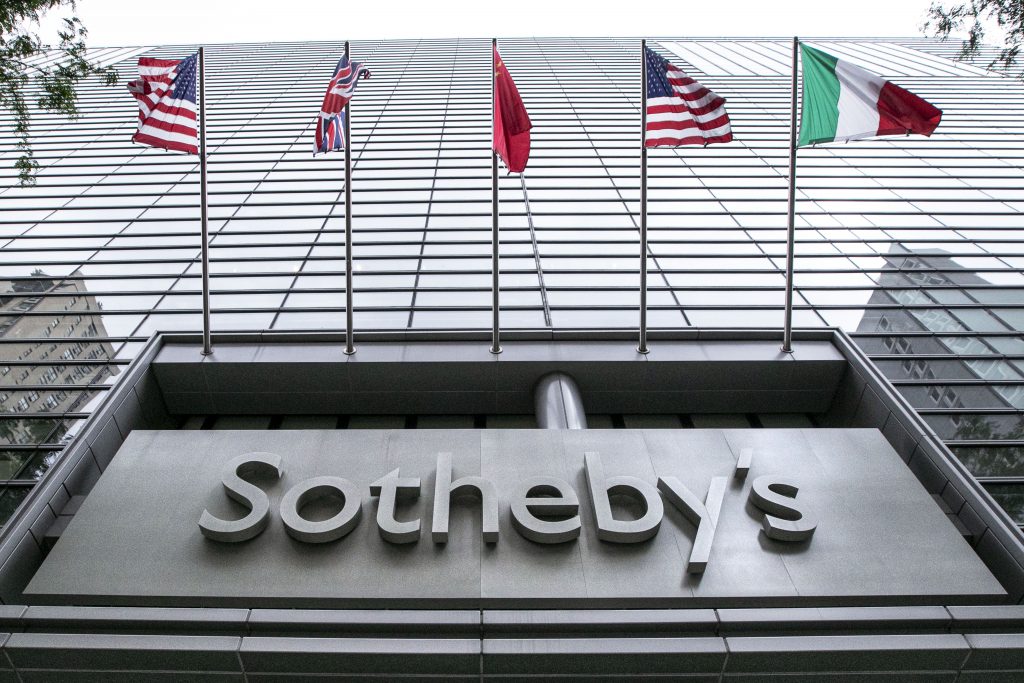 The 275-year-old auction house, Sotheby’s, is being sold to a French Israeli business man for about $3.7 billion.

Sotheby’s, founded in London in 1744, is the oldest company traded on the New York Stock Exchange. If the deal is approved by shareholders and regulators, Sotheby’s would become a privately held company for the first time in more than three decades.

It reported an adjusted profit last year of close to $130 million and revenue of more than $1 billion.

“Sotheby’s is one of the most elegant and aspirational brands in the world,” said the buyer, Patrick Drahi. “As a longtime client and lifetime admirer of the company, I am acquiring Sotheby’s together with my family.”

Drahi, 54, is the founder and controlling shareholder of Altice, which provides telecommunications services in France and elsewhere. The French billionaire has expanded his telecom and media operations internationally, with businesses in Portugal, Israel, the U.S. and Dominican Republic. Altice bought the New York-area Cablevision cable company in 2015.

Drahi, through his BidFair USA company, will pay $57 per share, a 61% premium to the Sotheby’s closing stock price Friday.

“This acquisition will provide Sotheby’s with the opportunity to accelerate the successful program of growth initiatives of the past several years in a more flexible private environment,” Sotheby’s CEO Tad Smith said in a prepared statement.

Sotheby’s counterpart in London, Christies, founded by James Christie in 1766, was sold to another French business man, François Pinault, in the late 1980s. It too was taken private.

The first reported sale by Sotheby’s, for “several Hundred scarce and valuable Books in all branches of Polite Literature,” was made on March 11, 1744.

The company moved from Wellington Street off the Strand in London, to New Bond Street in Mayfair early in the 20th century and with the move transitioned from being largely a seller of books, to a seller of art.

At the beginning of this century, masterpieces under the gavel at Sotheby’s included Pablo Picasso’s Garçon à la Pipe ($104.2 million) and Andy Warhol’s Silver Car Crash (108.4 million). Peter Paul Rubens’ The Massacre of the Innocents was sold in London (£49.5 million).