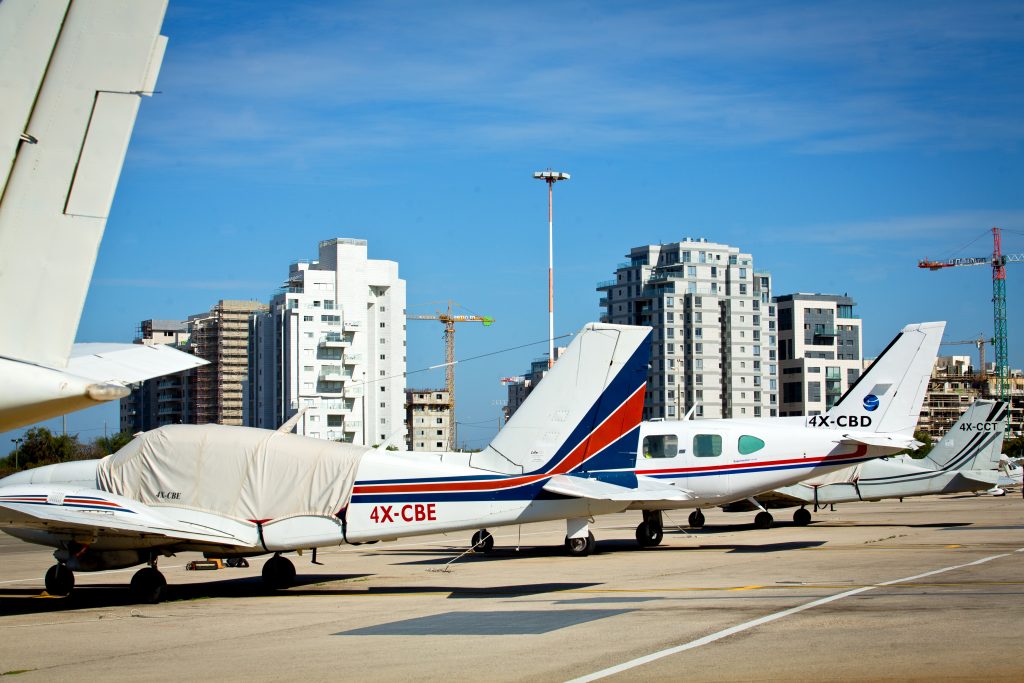 United Right MK Bezalel Smotrich turned his attention from affairs of religion to affairs of state following his appointment as Transportation Minister on Monday.

Smotrich pledged to do everything possible to ensure that Sde Dov airport won’t close, according to Army Radio.

Hundreds of people, including several Blue and White MKs, demonstrated against the closure of the Tel Aviv airport outside the Prime Minister’s Residence on Monday.

The police closed adjoining streets in the city due to the protest.

Eilat hotel owners have opposed the closure on the grounds that it will reduce the number of people flying to Eilat by 25-40 percent, resulting in serious damage to the tourist industry.

Blue and White leader Benny Gantz criticized PM Netanyahu for handing out ministerial portfolios instead of dealing with the country’s financial problems:

“Netanyahu doesn’t have a minute to deal with a NIS 50 billion deficit, but has time in abundance to hand out jobs and appoint Smotrich as transportation minister and security cabinet member,” tweeted Gantz. “The next stage — replacing the traffic laws with halachah laws.”

However, the Prime Minister said on Monday that “we have dealt with bigger deficits; we will deal with the current one as well…Finance Minister Kahlon and I will submit to the government a vital supplement to the security budget of over NIS 1 billion. However, we bring it while reducing other sources. We maintain responsibility.”

Meretz leader Tamar Zandberg said: “Netanyahu just gave the people who want to turn Israel into a state of halachah the keys and didn’t stop there, but rather also made sure to include a messianic warmonger in Israel’s [security] cabinet,” says Zandberg, referring to Smotrich’s simulataneous appointment to that position.

“Any deal — at the expense of Israeli citizens — is possible for Netanyahu in order to evade trial,” she said, referring to URWP’s support for the bill to grant immunity for the prime minister from prosecution in criminal cases against him.

PM Netanyahu has disavowed Smotrich’s comments about introducing Torah law in Israel’s judiciary system, and the MK has, at least for the present, ceased making them.

A statement from the Likud on Monday, aimed at deflecting the left-center critics, said that “the sides agreed to fully uphold the status quo on matters of religion and state as was custom in Israel for decades.” Likud and URWP also agreed to maintain their “deep partnership” in the upcoming September elections.