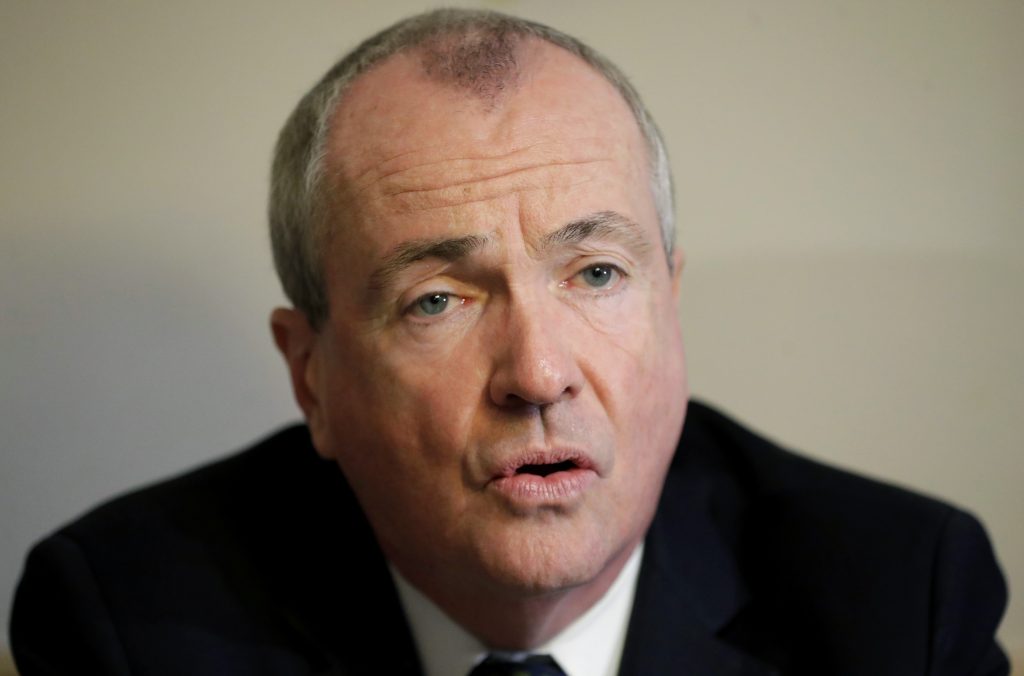 Almost 18 months after Democrat Phil Murphy took office, a third of New Jersey adults couldn’t identify him as their governor, according to a Fairleigh Dickinson University poll.

Twenty-one people said they knew the governor’s name — and then identified him as Chris Christie, the Republican who ended two terms in January 2018, having achieved the lowest-ever approval for a New Jersey governor. Most of the 67% who said they could identify the governor responded, “Phil Murphy,” “Phil,” or “Murphy.” Some guessed William Murphy or Bill Murphy.

The results are in line with national trends, according to Krista Jenkins, director of the FDU poll, who noted a recent survey found that a third of Americans couldn’t name their governor. “As much as Governor Murphy may be disappointed, apparently he’s in good company,” Jenkins said in a news release.

Murphy, a retired Goldman Sachs Group Inc. senior director and onetime U.S. ambassador to Germany, has 42% approval, “mainly because people don’t know him very well at all,” Jenskins said. Progressive on taxes and social policy, he is at odds with a Democratic-controlled legislature that opposes a millionaire’s tax in his $38.6 billion budget for the fiscal year that starts July 1.