Israel Israeli Politicians Won’t Be Getting Invitations to Bahrain
Israel 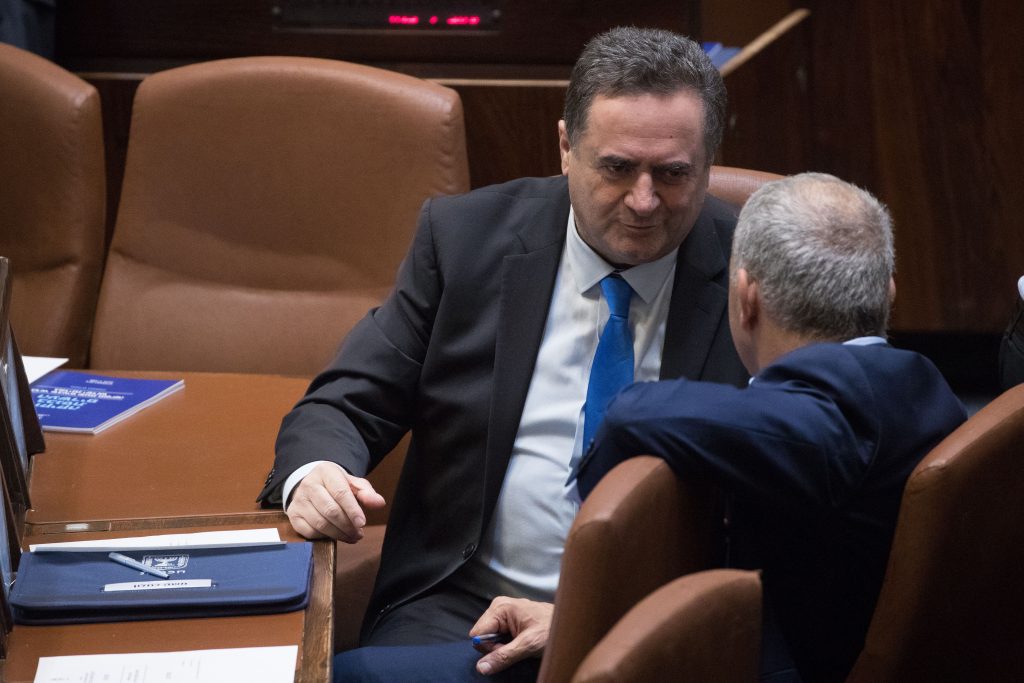 Israel will not be sending Finance Minister Moshe Kahlon or any other elected officials to the Bahrain economic conference later this month, at the request of the United States.

“The goal of the workshop in Bahrain is to present our economic vision for the Palestinian people. As such we want to focus on the economic aspects and not the political ones,” a U.S. official was quoted as saying by Israel’s Channel 13.

But that does not necessarily mean that Israel won’t have any representation there. A business delegation will be going instead, according to Reuters.

The group will consist of private citizens involved in business, high-tech and innovation, said the report, which cited two unnamed sources “briefed on the event.”

Kahlon was reportedly all set to attend the event, and was just waiting for the formal invitation to arrive.

But after a discussion between American and Bahraini officials, the organizers reportedly concluded that Israeli political leaders should not be invited, in part because Israel is currently led by an interim caretaker government ahead of the September 17 elections, The Times of Israel said on Monday.

On Sunday, Foreign Minister Yisrael Katz wrote on Twitter that Israel’s representation had yet to be decided, though he said Israel would play a key role in the event and that the country’s high-tech and innovation capabilities could greatly benefit development in the region.

The White House did not immediately respond to a request for comment on the level of Israeli representation in Bahrain.

U.S. officials have said they are inviting economy and finance ministers, as well as business leaders, to Bahrain to discuss investment in the Palestinian territories. Egypt, Morocco, the UN, EU, the World Bank and the International Monetary Fund are expected to be there. Jordan has not officially accepted the invitation.