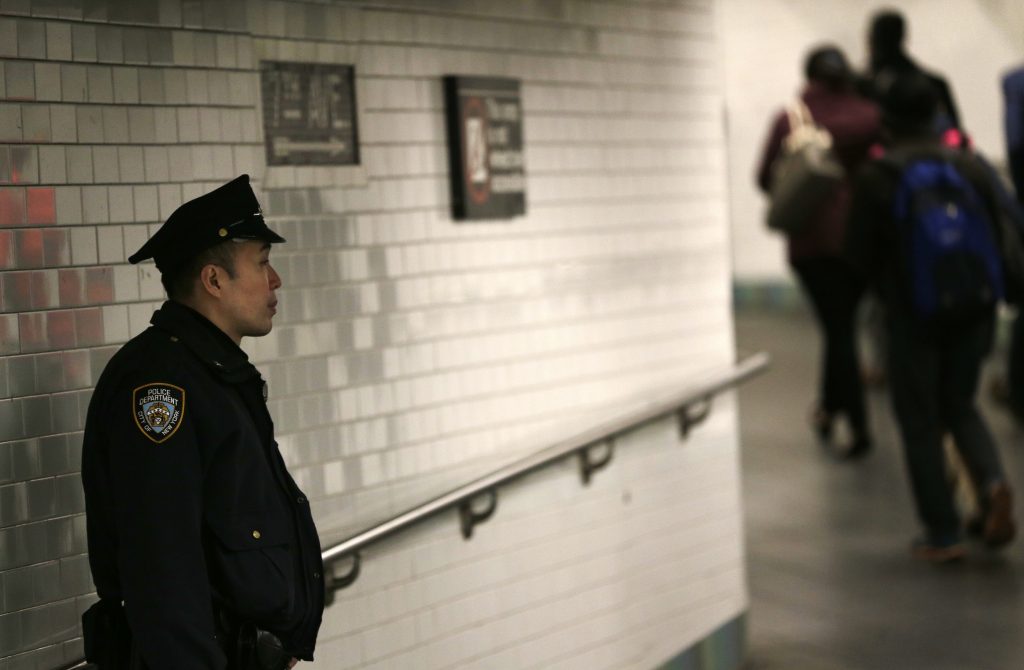 Gov. Andrew Cuomo said Monday that officers will be deployed to high-ridership subway stations and bus routes, and locations with increased levels of staff assaults.

The Metropolitan Transportation Authority says assaults reported by employees increased by 15.2% from 2013 to 2017. The agency says lost revenue from fare evasion jumped from $105 million in 2015 to $225 million in 2018.

Under a revised policy, the NYPD now issues summonses to most fare evasion suspects instead of arresting them.