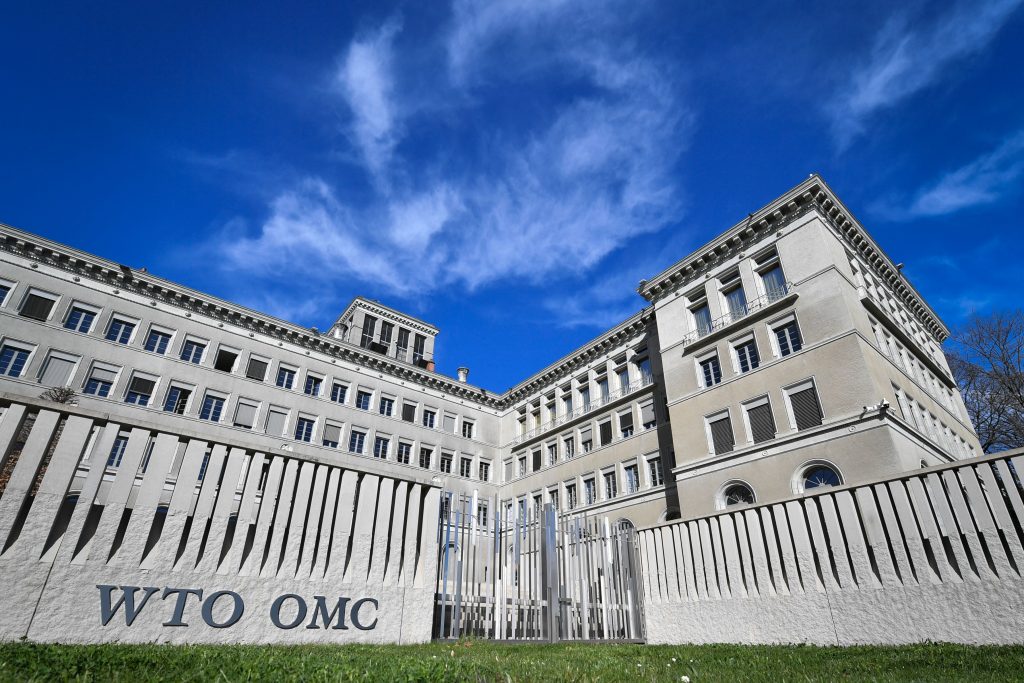 The U.S. asked the World Trade Organization to suspend its dispute over China’s intellectual-property practices for six months, according to a notice published Friday on the WTO website.

The move will pause until Dec. 31 an investigation requested by the U.S. that says various Chinese regulations violate the WTO’s IP rules.

The dispute was one of the first salvos in the U.S.-China trade war and came prior to President Donald Trump’s decision to impose unilateral tariffs on Chinese exports in response to the nation’s alleged theft of U.S. technology secrets and forced technology-transfer policies.

The U.S. and China agreed to suspend the dispute on June 4 — three months after Beijing revoked or amended various laws and regulations that the U.S. cited in its WTO dispute complaint, according to a source familiar with the matter.

The regulations were included in a list of a half-dozen Chinese laws that the U.S. said violated the WTO’s Agreement on Trade-Related Aspects of Intellectual Property Rights (TRIPS), which sets international IP norms.

The U.S. complaint alleged that the Chinese laws were “denying foreign patent holders, including U.S. companies, basic patent rights to stop a Chinese entity from using the technology after a licensing contract ends.”

Chinese rules also imposed “mandatory adverse contract terms that discriminate against and are less favorable for imported foreign technology,” according to the U.S. complaint.

Under WTO rules, a panel may suspend its work at any time at the request of the complaining party for a period not exceeding 12 months.

If the work of a WTO dispute has been suspended for more than 12 months, the authority for establishment of the panel will lapse.