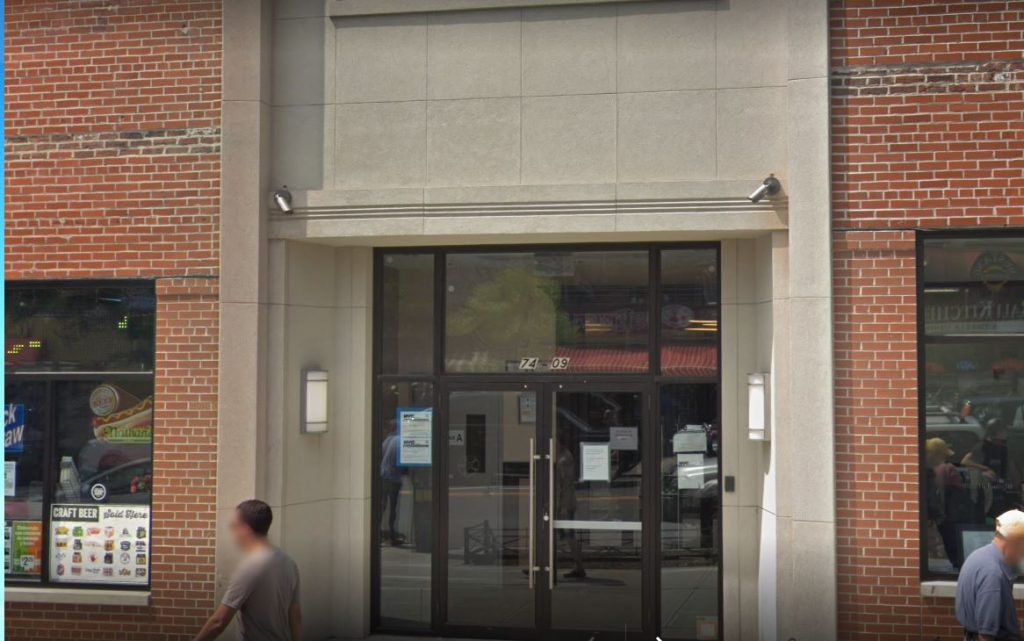 Authorities have arrested a man who they say set off a fire extinguisher while in a building where Rep. Alexandria Ocasio-Cortez has one of her district offices.

The New York Police Department says officers responded to a call of a trespasser shortly before 5 p.m. Saturday at the building on 37th Avenue in Queens.

They found the man, identified as Douala Hashi, of Washington, D.C., with a fire extinguisher that he discharged on the same floor where Ocasio-Cortez’s offices are.

Police say the 31-year-old man had a broken bottle, and went inside a utility closet before being taken into custody.

He faces charges of menacing, criminal mischief and criminal trespass.

Police say he didn’t make it into Ocasio-Cortez’s offices.

She was not there at the time.