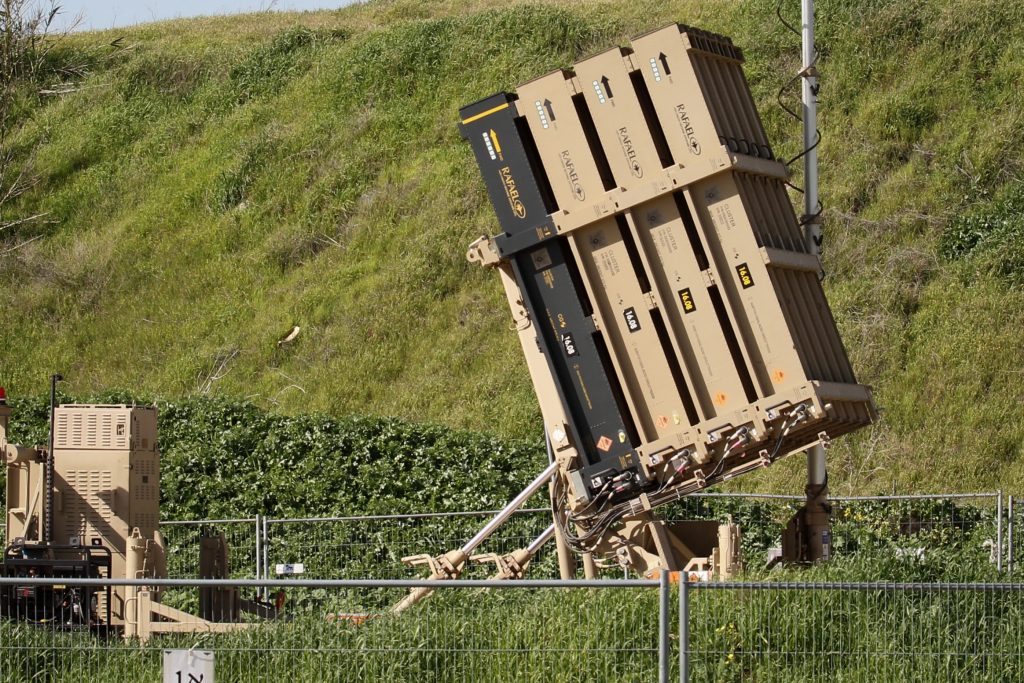 Israeli aircraft attacked a Hamas target in Gaza on Thursday after a Palestinian rocket strike, the IDF said, in the first serious cross-border flare-up since a surge in fighting last month.

The latest hostilities followed Israel‘s closure of offshore waters to Gaza fishermen on Wednesday in what it said was a response to incendiary balloons launched across the frontier that caused fires in fields in southern Israel this week.

In a statement, the IDF said fighter planes attacked “underground infrastructure” in a compound belonging to the Hamas terrorist group. There were no reports of injuries.

Israel was responding to a rocket fired from Gaza overnight that was intercepted by the Iron Dome anti-missile system.