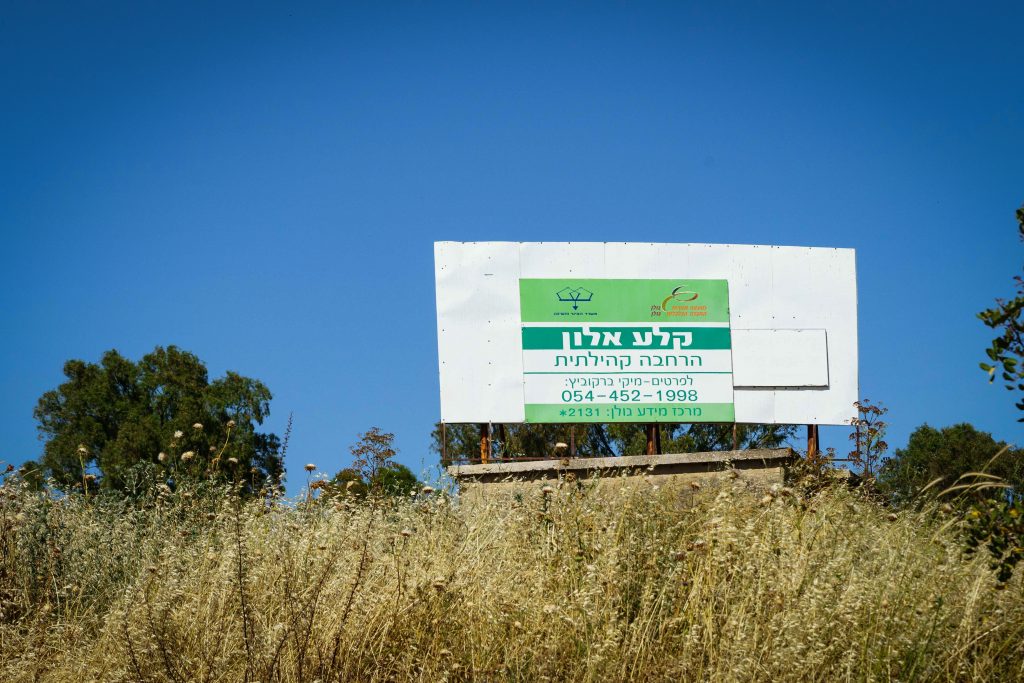 U.S. President Donald Trump is about to become the first American president to have a town in Israel named after him.

A new planned community in the Golan Heights has been named “Ramat Trump,” in honor of his recognition of the region as Israeli territory. It translates as “Trump Heights.”

The cornerstone for Ramat Trump is scheduled to be laid on Sunday, when a special cabinet meeting will be held there, the Times of Israel quoted a spokesperson for the Golan Regional Council as saying.

The new community will be built near the village of Kela Alon.