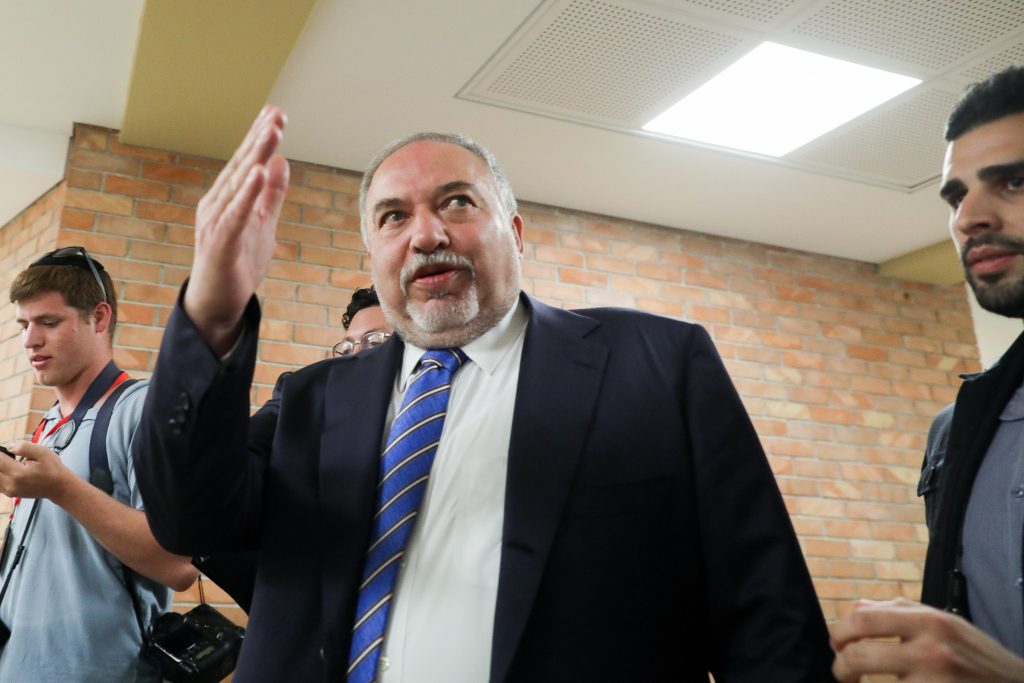 The Russian vote is still an important factor in Israeli politics, as the April elections showed – and in preparation for the next round in September, the Likud is planning a special outreach effort to garner votes from that community for the Likud, and away from Yisrael Beytenu. The response from that party to the Likud’s move: “Netanyahu is panicking,” Yisrael Beytenu said

Prime Minister Binyamin Netanyahu on Wednesday named attorney Ariel Bulstein to spearhead his campaign among Russian voters. Netanyahu said that the appointment of Bulstein, who is a well-known commentator in the Russian-language Israeli media, would help the Likud more effectively reach Russian-speaking voters. “Immigration from former Soviet Union countries has contributed a great deal to Israel in recent decades. With that, there are areas that require special attention. Together we will solve the issues of pensions, public housing and other important matters.”

One of the hottest issues among immigrants from the former Soviet Union countries has been the fact that those who immigrated at an advanced age are not eligible for the same pensions as Israelis who paid into National Insurance throughout their lifetimes. Yisrael Beytenu Avigdor Liberman made equalizing those old-age pensions a condition of Yisrael Beytenu’s entering the government in the recent failed coalition negotiations.

In response to the appointment of Bulstein, Liberman said that “yesterday, Netanyahu appointed a special adviser for animal issues, and today, after seeing polls that give Yisrael Beytenu 10 seats, he appointed an adviser on immigrants from the former Soviet Union. This shows that the prime minister is in a massive panic. Tomorrow he will appoint an adviser on getting the votes of polar bears.”

In response, the Likud said it was Liberman who was in a panic. “The strange comparison by Liberman of immigrants from the FSU and animals shows who is really panicking, and what he really thinks of his voters. Unfortunately, Liberman cares only about Liberman, and he cares neither about the pensions Netanyahu will arrange, nor the immigrants who will get those pensions.”