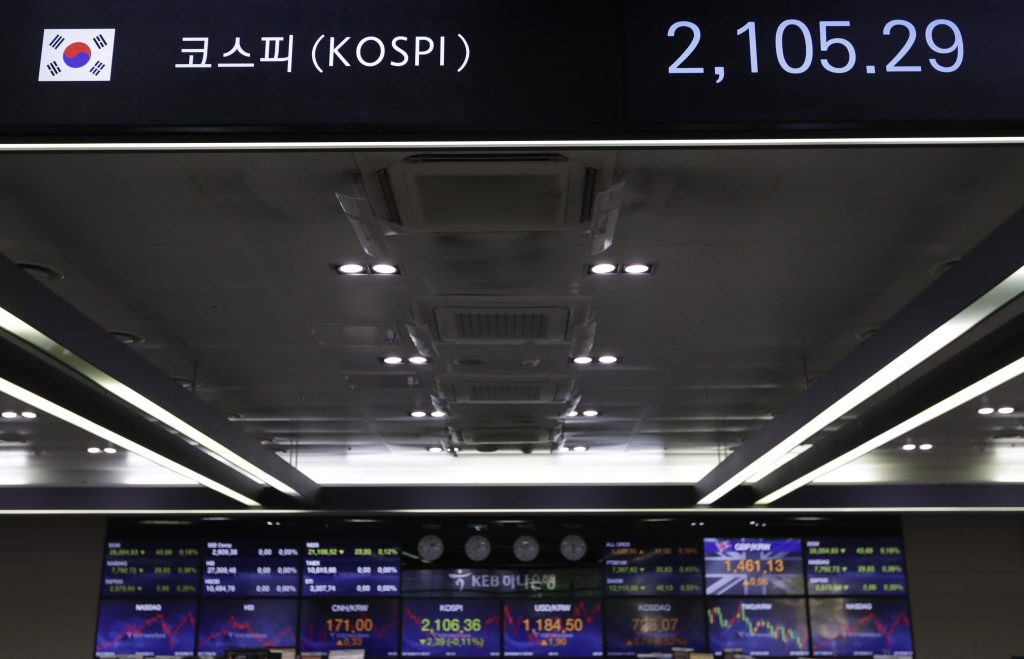 Asian stocks were mostly lower on Thursday as activists in Hong Kong vowed to keep protesting an extradition bill they fear would whittle the Chinese territory’s legal autonomy.

The protests threaten to shake confidence in the hub for many regional and international businesses and investors. Hong Kong’s Hang Seng gave up 0.8% to 27,103.02, extending its losses after closing down 1.7% on Wednesday.

On Wednesday, thousands of protesters clashed with police and were confronted with rounds of tear gas as they demonstrated on the streets of Hong Kong. Streets and sidewalks were generally clear of obstructions Thursday with a heavy police presence, but students and civil rights activists have pledged to keep protesting the legislation.

“The Hong Kong crisis could continue to escalate in the coming days and should weigh on risk appetite. Trade deal updates could fall to the second page of papers, but eventually we could see Chinese politics blend together,” Edward Moya of OANDA said in a market commentary.

President Donald Trump has said he expects to meet Chinese leader Xi Jinping at the Group of 20 summit in Osaka later this month. But he said he’s prepared to expand existing tariffs if a deal with Beijing falls through. Representatives from both countries have had 11 rounds of trade talks but have yet to ink an agreement.

Wall Street suffered its second straight loss on Wednesday as bank and technology companies slid. Investors were worried that a trade dispute between the world’s two largest economies would drag on for longer than expected.