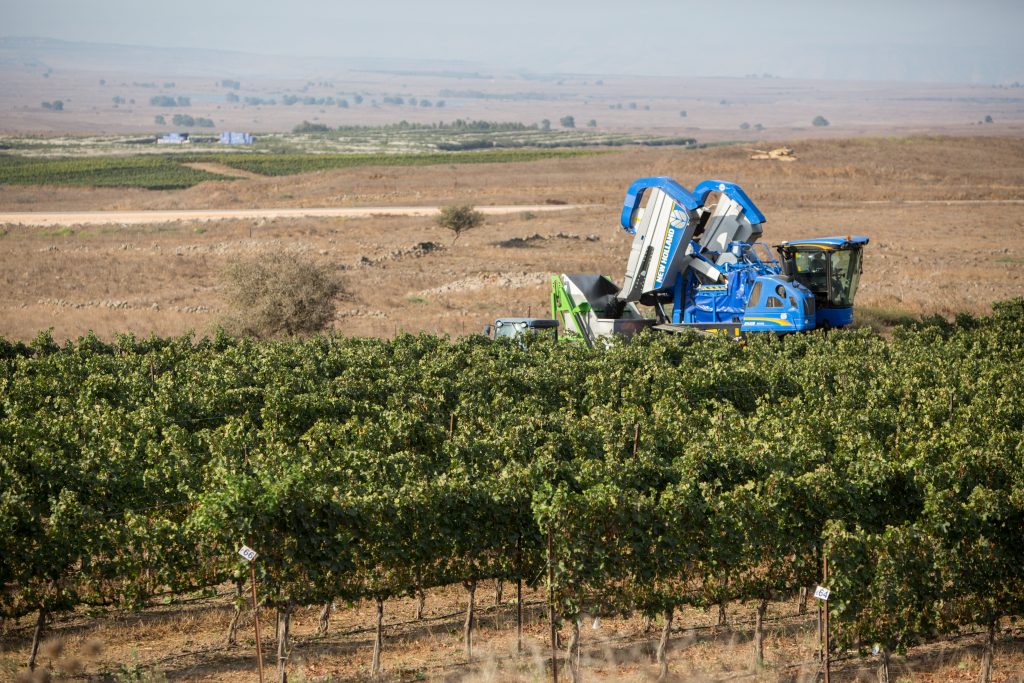 A senior adviser to the European Court of Justice (ECJ) said Thursday it was his legal advice that products from “occupied territories” must be clearly labeled as such to avoid misleading consumers, according to the AFP news agency.

The court is not obliged to follow Advocate General Gerard Hogan’s advice, the report said, but the former Irish judge’s legal opinions are seen as highly influential.

The ECJ is considering a request from France’s top tribunal for clarification of rules on labeling goods from Yehudah, Shomron and East Yerushalayim, as well as the Golan Heights.

In legal advice to the court, Hogan said that under EU rules labels must make it clear if products originate from the “occupied territories,” and in particular if they come from “Israeli settlements” in those areas.

France published guidelines in 2016 saying products from Israeli communities in Yehudah, Shomron and the Golan Heights must carry labels making their precise origin clear, but this was challenged by the Organisation Juive Européenne (European Jewish Organization) and Psagot, a company that runs vineyards in Yehudah and Shomron.

The 2016 French ruling drew an angry response from Israel, which accused Paris of aiding a boycott of Israel and of double standards by ignoring other territorial disputes around the world.

A major diplomatic row erupted between the EU and Israel in 2015 when Brussels drew up rules that effectively declared that products from Yehudah and Shomron had to be labeled as such across the bloc.