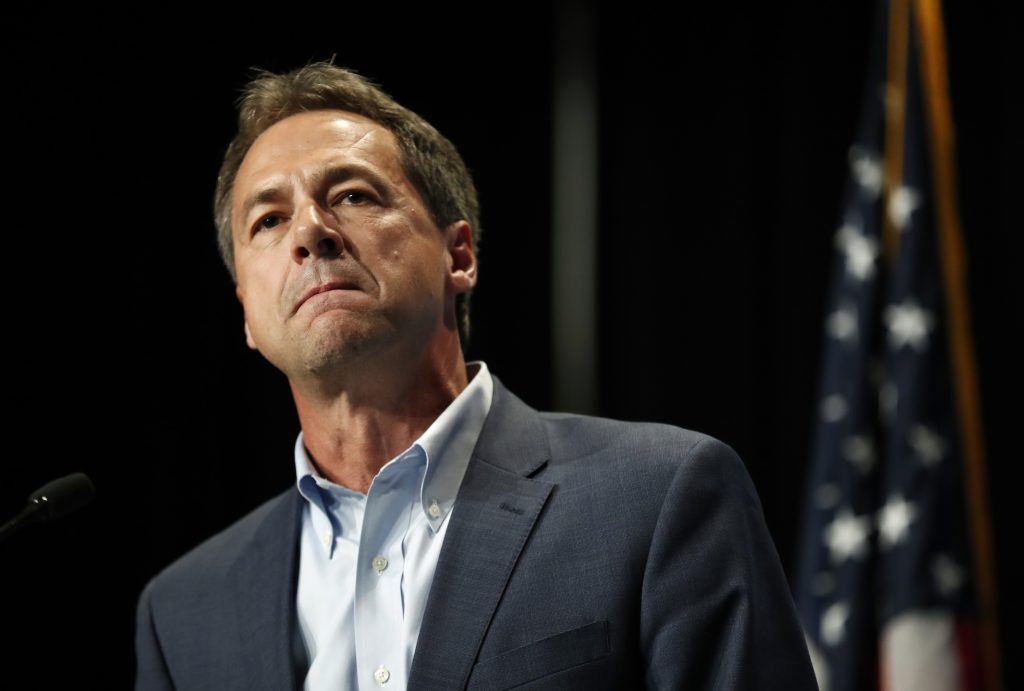 The Democratic National Committee announced on Thursday the 20 presidential candidates who will participate in the party’s pivotal first debate in Miami later this month, dealing a blow to four hopefuls who will be excluded after failing to garner enough early support in polls or fundraising.