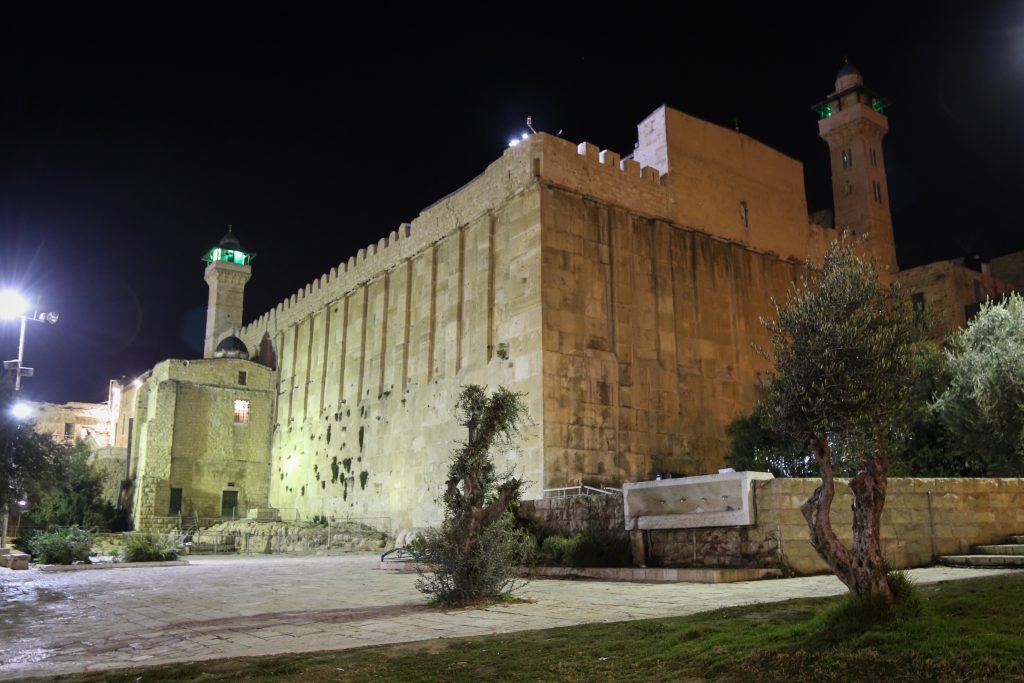 United Right List MK Moti Yogev on Wednesday slammed Prime Minister Binyamin Netanyahu over his failure to enable better disabled accessibility at Me’aras Hamachpelah. At a meeting of the Knesset Foreign Affairs and Defense Committee Wednesday, MKs were told that a plan to improve accessibility at the site would “soon” be implemented – pending the results of negotiations with the Palestinian Authority.

Yogev sharply criticized the delay. “Making Me’aras Hamachpelah more accessible is essential to enabling many Israelis to visit this holy site. Any delay that is dependent on the agreement of the Waqf or the Chevron Municipality harms the interests and rights of Israeli citizens and Israel’s sovereignty over Me’aras Hamachpelah, a site that has been holy for Jews for 3,800 years. I call on the prime minister, who is also the defense minister, to end the shame and set a one-month time limit on the negotiations, moving forward with the project if the negotiations do not bear fruit. We have had enough of this embarrassment at Me’aras Hamachpelah.”

In a radio interview Wednesday, Yogev also had choice words for Naftali Bennett, the former head of Jewish Home, the main partner in the Union. Yogev told Army Radio that Bennett was unwelcome in the party – to the extent that a unity government would be preferable to a coalition that would include Bennett. “Bennett was not loyal to Religious Zionism, not to its values or personalities. He quit Jewish Home and proclaimed he had no obligation to listen to anyone – not the Rabbis, not the public.”

After the April elections, Yogev said that he had called for a national unity government featuring the Likud and Blue and White. “It’s no worse an option than working with someone who dumped us and abandoned ship, taking our money and our votes which ended up getting wasted.” In recent days, there has been talk of forming a large Religious Zionist party with all elements and parties working together as a “technical bloc” in order not to lose votes, but if Bennett wants to be part of it, “I suggest that he reduce his haughtiness a bit and come to the discussions with a measure of humility and responsibility.”