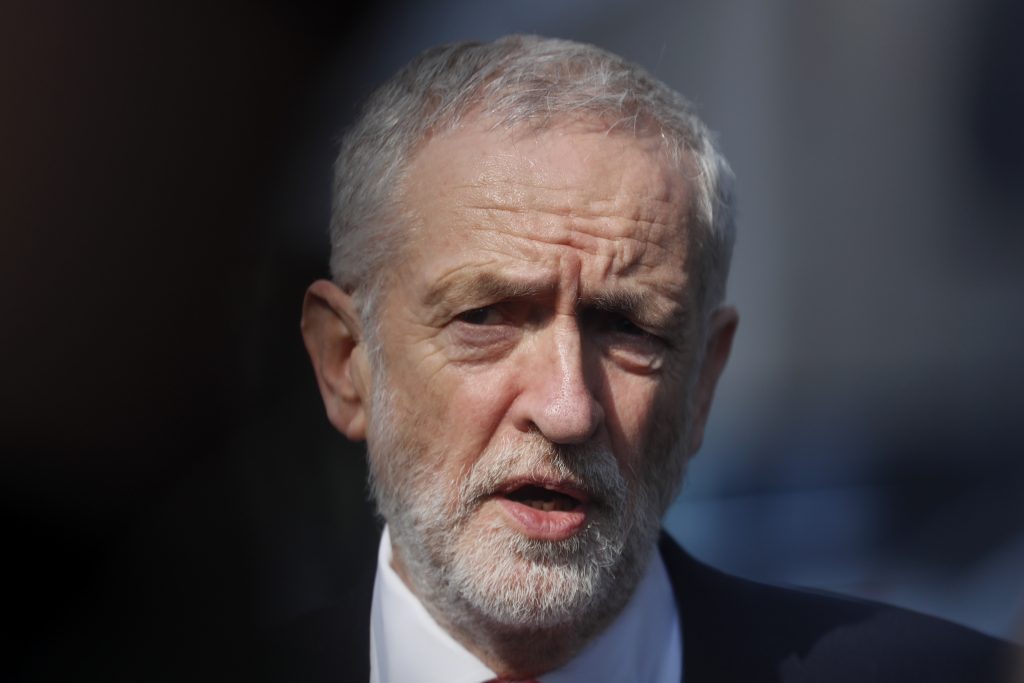 British opposition lawmakers failed Wednesday in their latest attempt to ensure the U.K. can’t leave the European Union without a divorce deal.

The House of Commons voted 309-298 against setting aside a day later this month to try to pass legislation that would prevent a no-deal Brexit.

“This is a disappointing, narrow defeat. But this is just the start, not the end of our efforts to block ‘no deal,'” said Labour Party Brexit spokesman Keir Starmer.

The governing Conservative Party is holding a contest to replace Prime Minister Theresa May, who quit as party leader last week after Parliament three times rejected her divorce deal with the EU.

Some of the 10 contenders, including front-runner Boris Johnson, say if they become prime minister they would take Britain out of the EU on the twice-extended withdrawal date, now set for Oct. 31, with or without an agreement.

Many economists have argued that a no-deal Brexit would cause economic turmoil and plunge Britain into recession. But Johnson and other Brexiteers say the Conservative Party will be destroyed by angry voters if Brexit is delayed again.

Parliament has already voted against leaving the EU without an agreement on divorce terms, but there is no easy way for lawmakers to stop a government that is determined to carrying out Brexit without a deal.

Opposition legislators fear a pro-Brexit prime minister could even suspend Parliament to force a no-deal exit.

Starmer said Wednesday’s defeated motion would have ensured that “if the next prime minister is foolish enough to try to pursue a no deal Brexit, then Parliament would have the means to prevent that.”