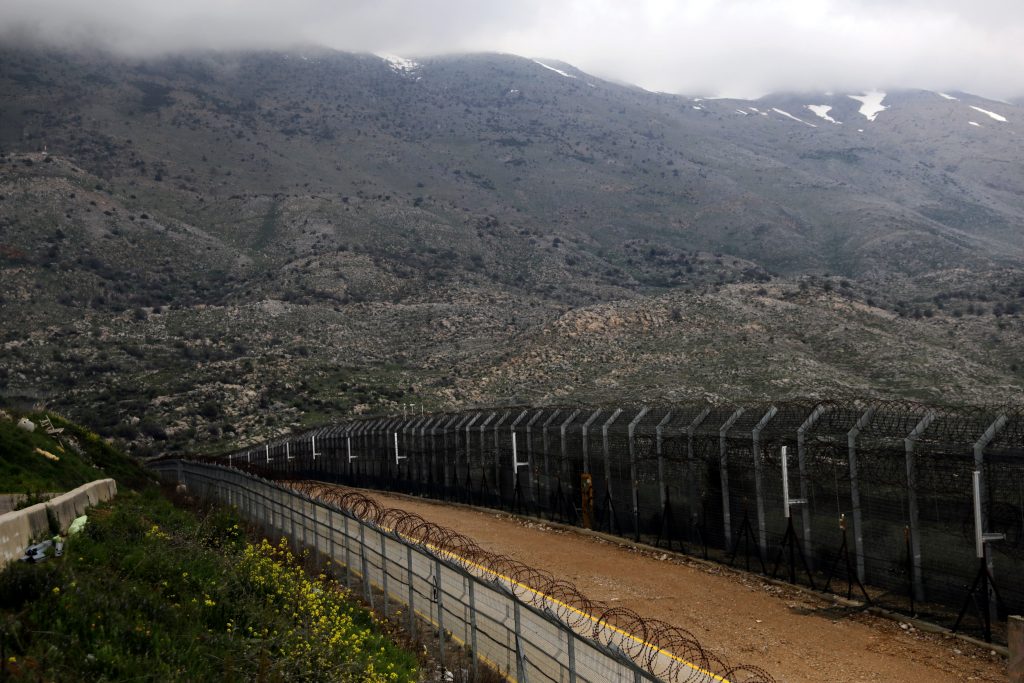 The IDF had no comment on the report, but Yisrael Hayom quoted Israeli military sources as saying that the target was a command center in Tel Al-Ahra, located on a mountain in southern Syria about 12 kilometers from the Golan border fence. Damage was done to a radar station in the center, considered one of the most important in the Syrian defense system.

The command center was in the past the location of a “listening post” operated jointly by Syria and Russia, dubbed “Center S” by Western officials. The post stopped operating in 2014, when the area was taken over by Syrian rebel forces, and was used by rebels to keep tabs on Syrian Army troop movements. Syrian forces bombed the facility in 2015. The area is now under the control of Syrian Army units, but it is not clear if Russia has returned to working with the Syrians at the facility.