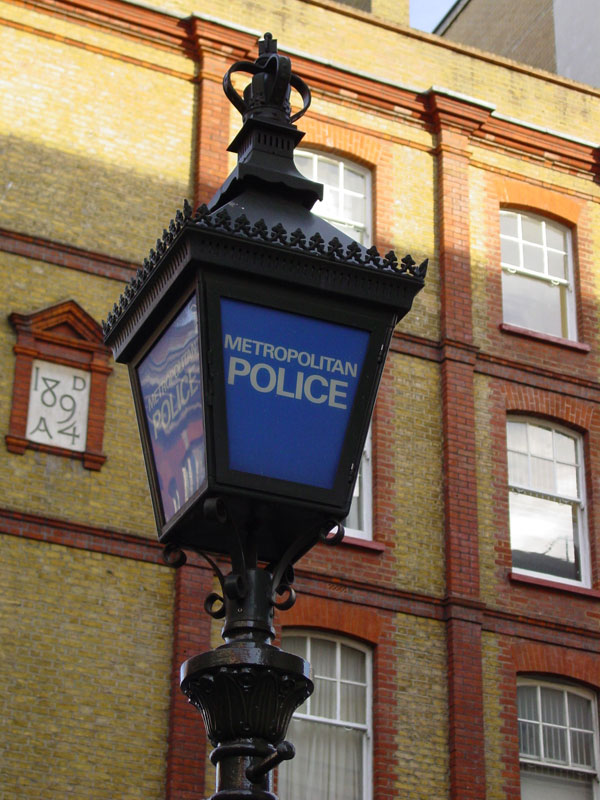 The Mossad has foiled extensive efforts by Hezbollah to set up explosive depots for carrying out bombings in several countries, including Britain, Cyprus and Thailand.

“Hezbollah is preparing for a situation in which it will decide to seek revenge, whether for something taking place between Israel and Lebanon or for an attack on Iran’s nuclear sites, and has established a network of enormous caches of advanced explosive materials” for that purpose, Yedioth Aharonot quoted an Israeli intelligence official as saying on Wednesday.

The Israeli source disclosed further that the Hezbollah operation involved “long-term planning for immense, game-changing terror attacks. Luckily, someone was in the right place at the right time to issue a warning, to pass on the information and to prevent the establishment of this infrastructure.”

The Mossad reportedly learned in 2014 of Hezbollah’s Unit 910, responsible for the group’s foreign operations, to develop such a network for terror bombings.

The largest cache, containing three tons of ammonium nitrate, a key ingredient for bomb-making, was seized at four locations in north London by the Metropolitan Police in September 2015. Other caches planted by Hezbollah cells were discovered in Cyprus, Thailand and as-yet unnamed European countries, according to reports.

The Hezbollah operation in London was revealed Sunday in the U.K.’s Daily Telegraph newspaper.

That report — based on sources in Britain, the U.S. and Cyprus — said a foreign intelligence agency, unnamed, had tipped off Britain’s MI5 and the Metropolitan Police about the explosives.

On Monday, an unnamed senior Israeli official told Israel’s Kan public broadcaster that the warning had come from the Mossad.

In 2015, the Mossad supplied information to Thai authorities enabling them to shut down a terror cell in that country, as was also instrumental in the arrest later in the year in the arrest of Hezbollah operative Hussein Abdullah in Cyprus who was caught in possession of a ton of ammonium nitrate.

New York was mentioned as a Hezbollah Unit 910 target in the U.S., but details were not immediately available.