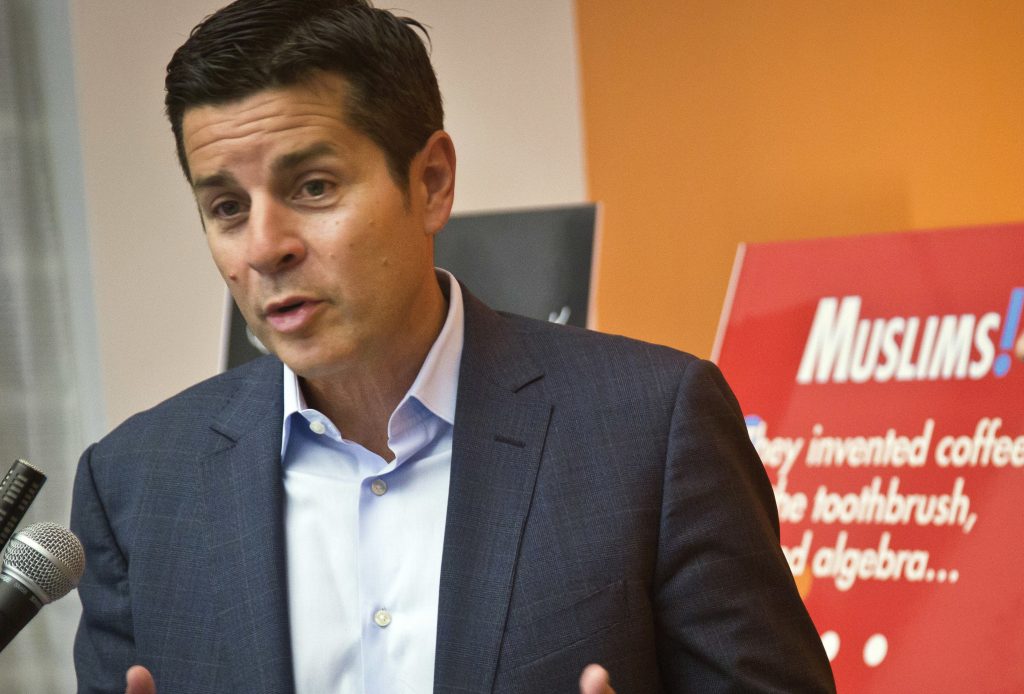 A federal judge has awarded $4.1 million to a Muslim-American radio host who accused a neo-Nazi website operator of falsely accusing him of terrorism.

On Wednesday, Sargus ruled in favor of SiriusXM Radio show host Dean Obeidallah and his request for financial damages and for an injunction ordering the website to take down articles about Obeidallah.

Obeidallah says Anglin falsely labeled him the “mastermind” behind a deadly bombing at a concert in England.

Anglin hasn’t responded to the lawsuit, and his whereabouts are a mystery. His father, Greg Anglin, testified briefly Wednesday but wouldn’t talk about his son.