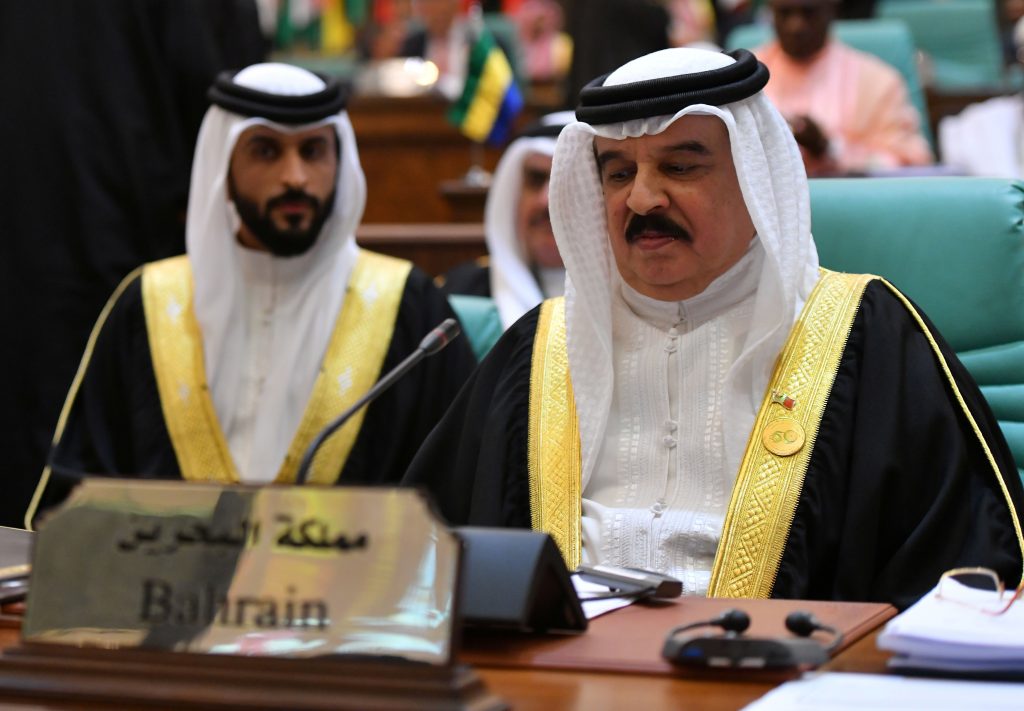 Iraq has decided that it will not be sending a delegation to the U.S.-sponsored Mideast peace conference in Bahrain later this month.

“We are not interested in this conference and we will not participate in it,” Iraqi Foreign Ministry spokesman Ahmad al-Sahaf told Turkey’s state-run Anadolu news agency on Wednesday.

So far, the United Arab Emirates — Saudi Arabia, Qatar, Jordan, Egypt and Morocco — have accepted invitations to the economic workshop in Bahrain, despite urgings from the Palestinians to boycott it

The acceptance of Jordan, Egypt and Morocco was made public through the U.S. No official comment was made by their governments.

Meanwhile, expectations seemed low for any major advance at Bahrain. An Israeli security source was quoted in the Hebrew media saying that “even if the conference takes place, it will certainly not be a historic event. Anyone looking at the picture in its entirety understands that it is likely to be a minor event and possibly an embarrassing one.

“It is our assessment that the really important states such as Egypt and Jordan and even Saudi Arabia will send minor delegates such as deputy foreign ministers, directors general of economic ministries and even less than that,” the source added.