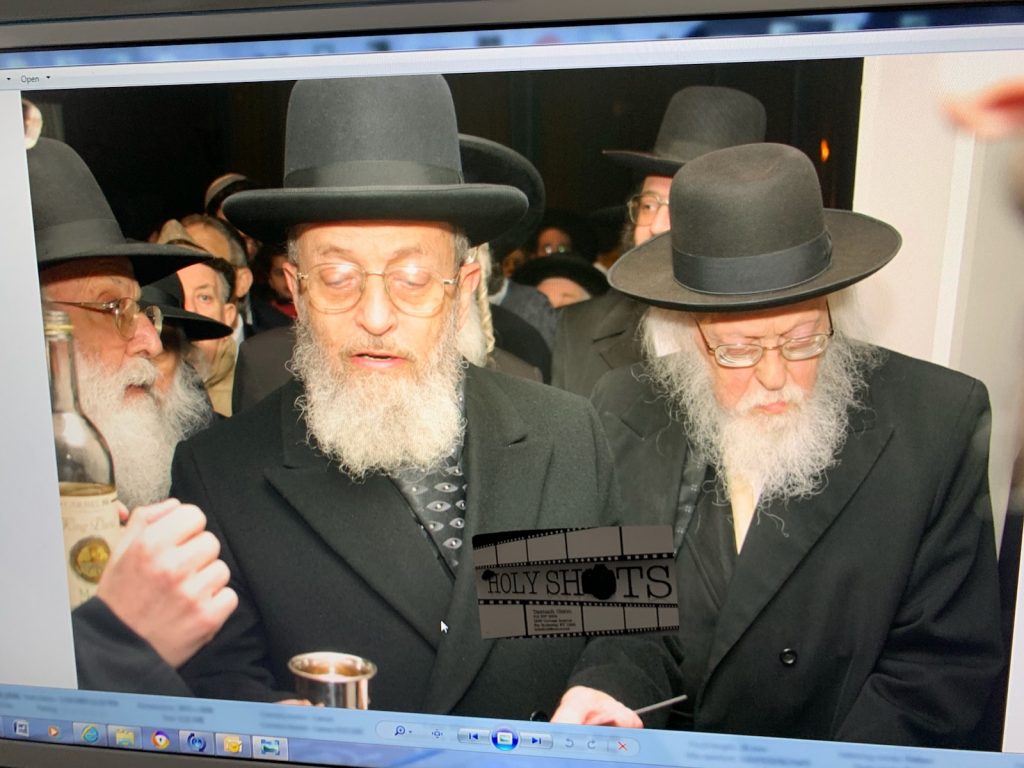 Harav Nosson Kamenetzky, zt”l, was niftar at his home in Yerushalayim this past Friday evening, Erev Shavuos. Rav Nosson, the son of Hagaon Harav Yaakov Kamenetzky, zt”l, had been hospitalized frequently during the past few months.

Born 89 years ago in Europe in the town Tzitevyan, where his illustrious father served as Rav, he was named after Rav Yaakov’s Rebbi, Harav Nosson Tzvi Finkel, zt”l, known as der alter fuhn Slabodka. Rav Yaakov once remarked that he had a personal shitah of not giving a child two names, and he felt vindicated when he could not add the name Tzvi to his son, since his own father in law, the mashgiach of Slobodka Rav Ber Hirsh Heller, zt”l, was still alive, and he would not name his child with the name of a living grandparent.

Rav Yaakov immigrated to America in 1937, when he came to raise funds for the Kovna Kollel, and eventually secured a position as Rav in a shul in Toronto. In 1938, Rav Yaakov sent for the rest of his family to come to America, thus saving them from the ravages of the holocaust which devastated a large portion of his family. Rav Nosson moved to New York in 1945 and learned in Yeshiva Torah Vodaas, where his father became rosh yeshiva. In addition, he learned in Bais Medrash Elyon, the senior division of Torah Vodaas, as well as in Bais Hatalmud.

He married Shulamis Lifshitz, the daughter of Harav Dovid Lifshitz zt”l, Suvalker Rov and Rosh Yeshiva at Yeshivas Rabbeinu Yitzchak Elchanan. In his early years, he was involved with establishing the Mesivta of Long Beach, and eventually moved to Eretz Yisrael in 1970, where he joined Yeshivas ITRI in Yerushalayim as a magid shiur.

Over the past few decades, Rav Nosson was a frequent contributor to Torah periodicals, including Hamayan, Kovetz Bais Aharon v’Yisrael and Moriah.

Rav Nosson was known as a baal mussar, who always greeted people with his trademark warm smile, and encouraged everyone with whom he came in contact.

On this past Friday night, his condition worsened and he briefly lost consciousness. He awoke long enough for his wife to help him count the final day of the Omer with the brachah, culminating his work of self-refinement before returning his neshamah to Hashem.