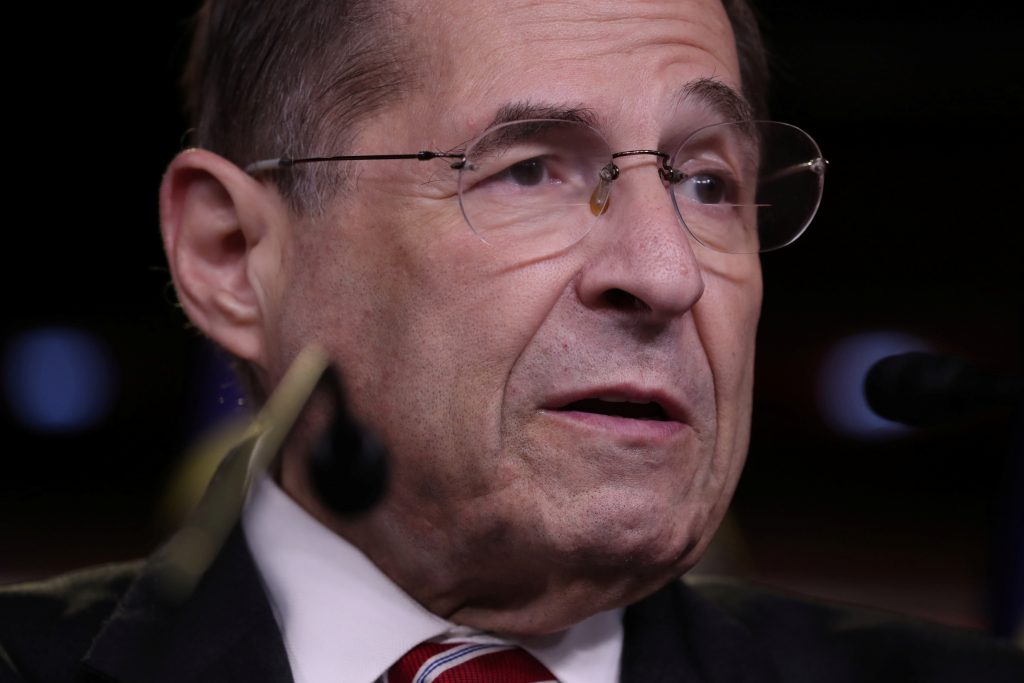 Former White House Communications Director Hope Hicks has agreed to a closed-door interview with the House Judiciary Committee, the panel announced on Wednesday.

The panel subpoenaed Hicks last month as part of its investigation into special counsel Robert Mueller’s report and obstruction of justice. The interview will be held on June 19 and a transcript will be released.

The appearance is a breakthrough for the panel, which has been holding hearings with experts as Trump has broadly obstructed congressional investigations. Hicks, a longtime aide to Trump, is mentioned throughout Mueller’s report.

House Judiciary Committee Chairman Jerrold Nadler said the interview will include questions about her time on Trump’s presidential campaign and in the White House.

“It is important to hear from Ms. Hicks, who was a key witness for the special counsel,” Nadler said. “Ms. Hicks understands that the Committee will be free to pose questions as it sees fit.”

Democrats hope to have additional witnesses after Hicks. They are expected to go to court soon to enforce a subpoena against former White House Counsel Don McGahn, who did not show up for his scheduled hearing last month.

Nadler has also subpoenaed former McGahn aide Annie Donaldson, who is also mentioned throughout the Mueller report. Her deposition is scheduled for May 24, but it is so far unclear whether she will appear.