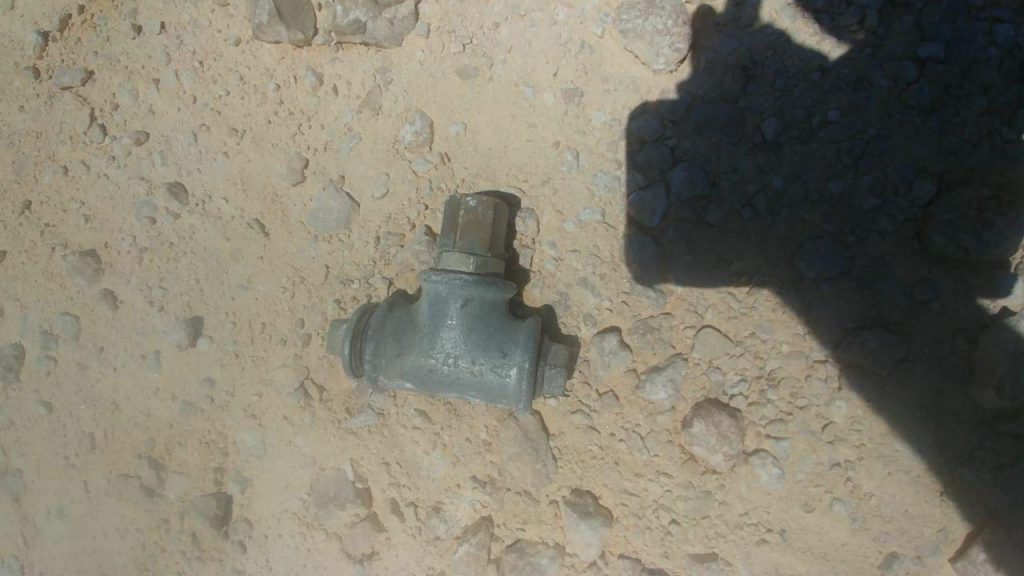 Indictments were handed down Wednesday against terrorists who attacked Israeli vehicles in Shomron in recent weeks, throwing firebombs at the vehicles. The terrorists were indicted on a series of charges, including attempted murder.

Among the attacks the terrorists are being indicted for was an attack three months ago, in which the terrorists threw firebombs at Israeli vehicles near the town of Yehudiyim in Shomron. After several balked attempts, two members of the gang took it upon themselves to use firebombs that the entire gang of five had built for the purpose of killing Jews. They hit one vehicle with firebombs, causing a fire to break out. B’chasdei Shamayim, the passengers in the vehicle were able to get out, with one individual suffering only from burns.