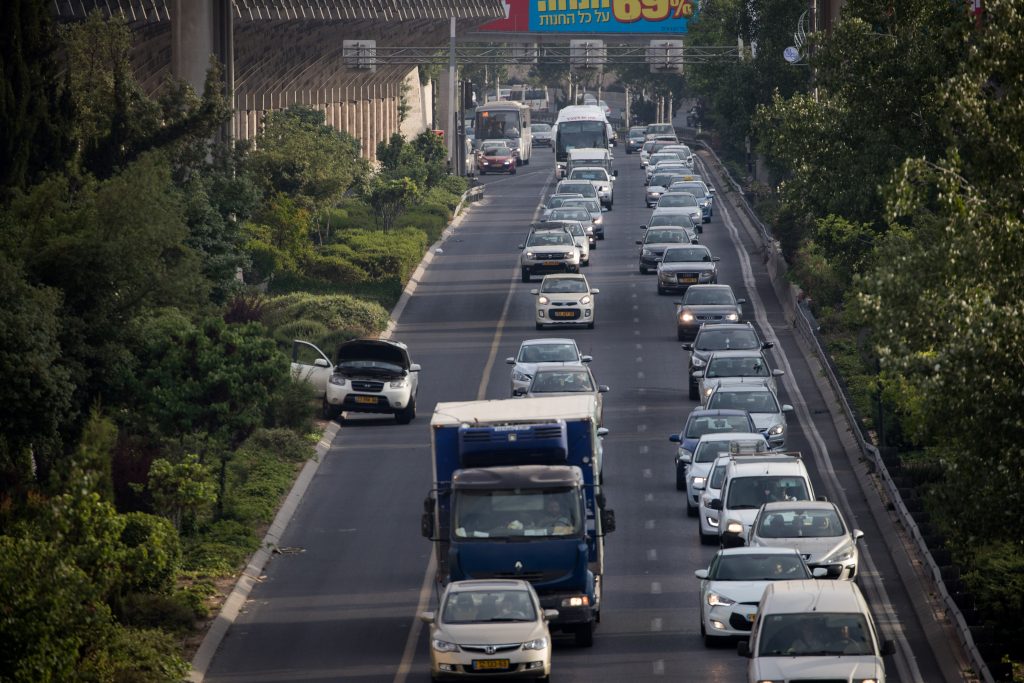 The Yerushalayim city council voted on Tuesday to approve a plan to expand its “clean air” zone to cover the entire capital, The Jerusalem Post reported.

The new measure amends a December 2017 municipal bylaw that established a “reduced emission area” in the city center. It will restrict the entry of heavy and polluting diesel vehicles into the city.

The Environmental Protection Ministry has pledged to transfer about 5 million shekels to help the city defray the cost of its anti-pollution program, and an additional NIS 5m. for the construction of nighttime parking lots for public transportation, including electrical charging infrastructure for buses.

The municipality has also introduced a program to assist owners of polluting vehicles in installing particle filters or in scrapping their vehicles to ensure compliance. Enforcement will be ensured through cameras monitoring vehicles entering restricted areas.

Other measures the city has undertaken to reduce pollution: Expansion of the Yerushalayim Light Rail, restricted entry for private vehicles into the city center, adding bicycle parking racks and cycling lanes throughout the city, and the use of solar energy for streetlights and public buildings.

“Transportation is one of the primary sources of air pollution in city centers and population centers,” said Mayor Moshe Lion. “Pollution endangers the population and leads to an increase in morbidity rates. The updated plan will lead to improved health and life quality for the residents.”