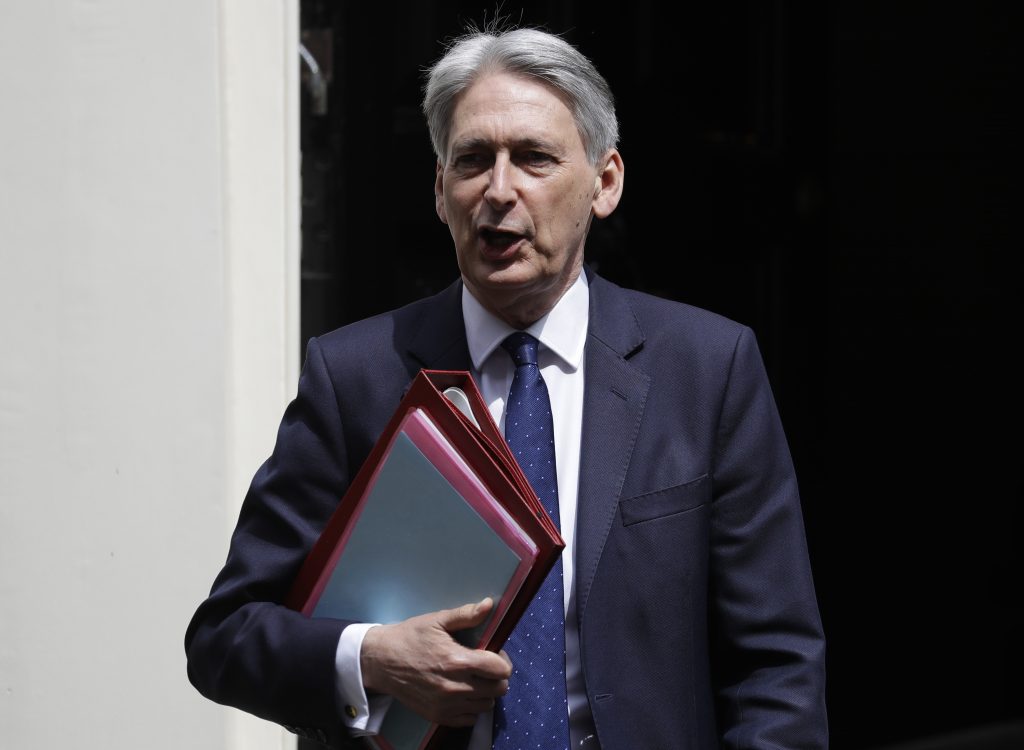 Britain and China will hold the next round of talks about their economic and financial ties on June 17, Britain’s Finance Ministry said on Tuesday.

“Our economic and financial relationships with countries like China are the key to our global future, and this tenth EFD (Economic and Financial Dialogue) will see the golden era of relations between our two countries further strengthened,” British Finance Minister Philip Hammond said in a statement.

Britain is seeking to develop deeper global trade and investment ties as it prepares to leave the European Union. But relations between London and Beijing have been strained in recent years, most notably after a British warship sailed close to islands claimed by China last August.