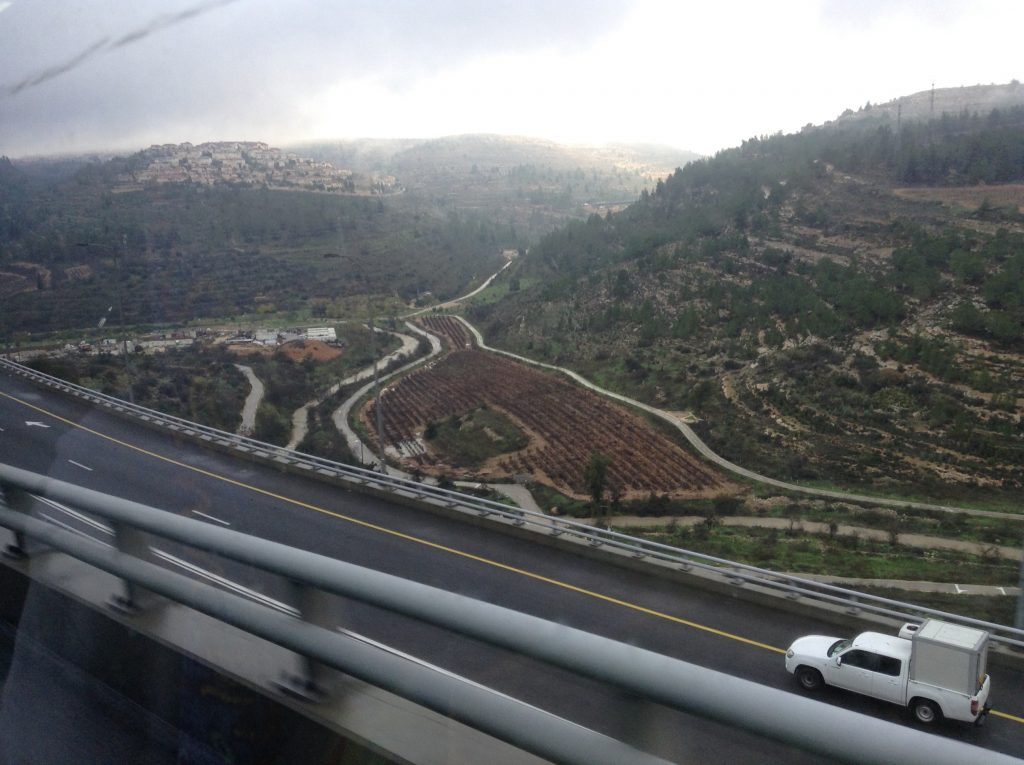 Israeli commuters were notified on Tuesday that driving into Yerushalayim will soon become considerably tougher, due to the planned closure of the entrance to the capital from Route 1, near Binyani Ha’umah.

That approach will be blocked from private cars beginning on July 14 for construction work expected to last until 2022.

Infrastructure improvements are to include a second light rail line, and an upgrade to the entrance to the city including a tunnel under Shazar Boulevard.

In the meanwhile, those entering the capital will need to use either public transportation, which will operate as usual, or detours on alternate routes, such as Highway 443 or Highway 1 via the Arazim tunnel.

Official sources were quoted as saying that “It’s going to be a nightmare. There will be heavy congestion in the area, and it will go on for three years.”

The roadwork will only add to widespread gridlock in central Israel. An OECD report said in March that on average, Israel has 2,800 cars per kilometer of road while OECD countries on average have only 800, Globes reported.

And the situation worsens, as the population grows and more cars are put on the roads every year, while new rail services can’t keep pace with the added traffic.

In 2017 alone, 150,000 new cars were added to the roads, cancelling out whatever relief from congestion would have been provided by the opening of the first light rail line in Tel Aviv, scheduled for October 2022.