Israel Shaked: I’m Back in Politics, ‘As of Now’
Israel 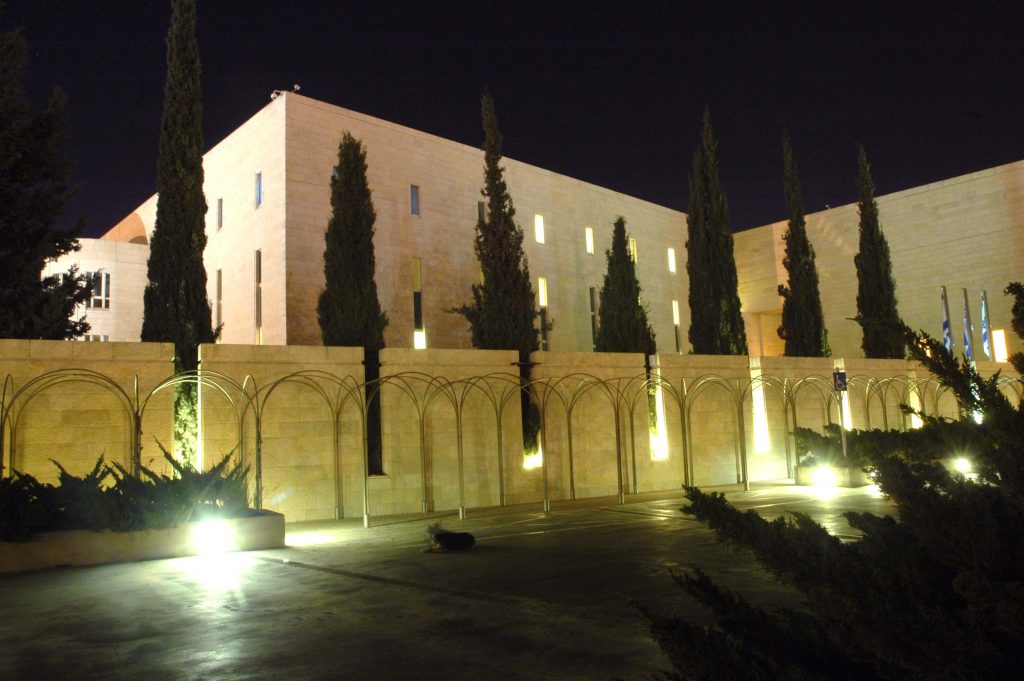 Former Justice Minister Ayelet Shaked is back in politics, “from now,” she told a group of legal advisers in Yerushalayim Tuesday. With the announcement, Shaked ended speculation on whether or not she would be running in the next Knesset elections, scheduled for September. With that, she did not say in which context or with which party she would run.

In her speech to the Israel chapter of the Association of Corporate Counsels, Shaked laid out some of the issues that were the impetus for her decision, focusing on the dominant role legal advisers and corporate counsel have taken on in recent years in determining policies.

In the current era, “everything is eligible to be adjudicated at the High Court, which means that every policy decision can be challenged. As a result the role of legal advisors have (sic) become very important. I wanted to change this by changing the way legal advisers are chosen, opening up the jobs to non-attorneys. But the furor that was raised when I said this and recommended that the method by which advisers were chosen [be changed] made it appear as if the end of democracy was approaching, this of course is ridiculous.”

One reason why “everything can be adjudicated” is the simple fact of the surfeit of lawyers in Israel. “There are over 60,000 active lawyers in Israel today. Austria, which has a population similar to ours, has only 6,000. As a result you get a lot of lawsuits and a lot of court activity. I tried to make the process of becoming an attorney more stringent, such that law students who did not pass their first-year tests would go on to other careers in the legal profession in their second year. I was in the process of implementing this before the election, and I hope that in the next government we will be able to move forward with this.”

Shaked was in recent days fired from her post as justice minister, along with her fellow New Right Party leader Naftali Bennett, who was dismissed from his job as education minister. A proposed bid by Shaked supporters within the party to include her in the Likud list for the next elections was apparently shot down by Prime Minister Binyamin Netanyahu.

News reports in recent days have said that Shaked and Bennett were consulting with several other political figures, including Moshe Feiglin, about a joint run.