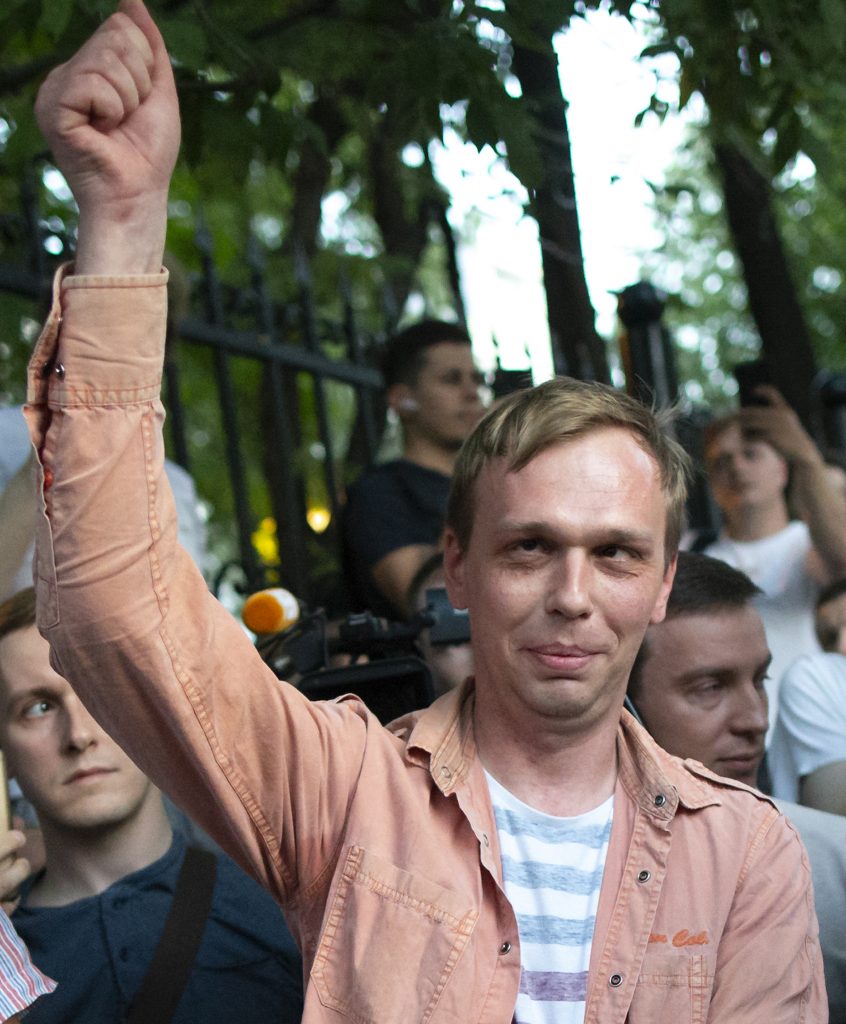 In a stunning turnaround, Russian authorities Tuesday abruptly dropped all charges against a prominent investigative reporter after a public and media outcry over his arrest, and they promised to go after the police who allegedly tried to frame him as a drug dealer.

The release of Ivan Golunov marked an extremely rare case of security officials admitting a mistake. It also highlighted the difficulties that Russian journalists routinely face when reporting on sensitive topics like graft, corruption and President Vladimir Putin’s personal life.

The 36-year-old Golunov was stopped Thursday by police on a Moscow street and taken into custody, where his defense team said he was beaten and denied a lawyer for more than 12 hours. The journalist, who works for the independent website Meduza, had been facing drug charges that could put him in prison for up to 20 years.

Supporters mounted a nationwide campaign on his behalf, with journalists and others picketing Moscow police headquarters for five days. More than 20,000 people signed an online pledge to march in the capital on Wednesday, a public holiday, to protest Golunov’s arrest.

But Interior Minister Vladimir Kolokoltsev surprised the nation when he announced that all charges against Golunov were dropped after police found “no proof of his part in a crime.”

“I believe that the rights of any citizen, whatever his professional affiliation, ought to be protected,” the minister said, adding that he will ask Putin to dismiss two police generals, including the drug chief of the Moscow police, and suspend the officers who detained Golunov.

Speaking outside police headquarters, a shy and shocked-looking Golunov said he still couldn’t believe he was cleared so quickly.

“I will keep doing investigations to justify the trust of all those who supported me,” he said.

He added that he hopes the police will stop trying to frame innocent people, adding: “I hope it will not happen to anyone else in our country.”

In an unusual broadcast, his release was shown live on a state-controlled 24-hour news channel.