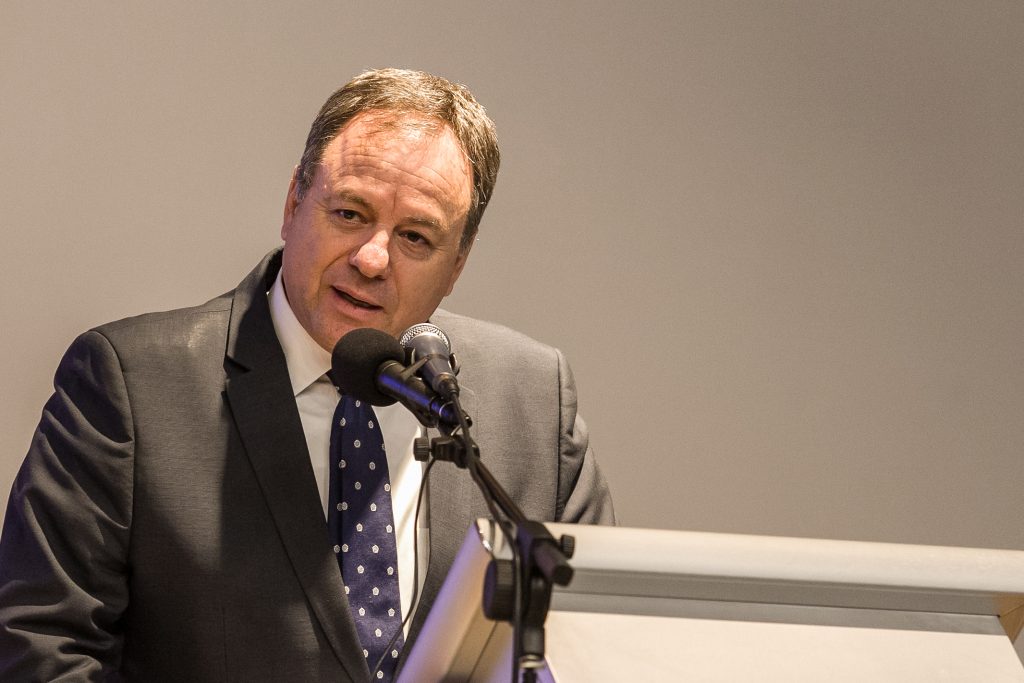 The resignation of Prime Minister’s Office Director General Yoav Horowitz was announced on Tuesday against a background of reported disagreements.

Channel 13 attributed the departure to growing differences with PM Netanyahu on political matters, and that the two have grown apart under the pressure of the prime minister’s legal problems.

Associates of the prime minister expressed surprise at Tuesday’s announcement, according to Haaretz. While Horowitz has expressed displeasure at some things in the PMO, his proposal of long-term plans at work seemed to indicate that he would be staying on for the foreseeable future.

The official announcement from the PMO bore no trace of any hard feelings. The statement noted that Horowitz had already notified Netanyahu prior to the April elections of his desire to move on by sometime in June.

“Prime Minister Netanyahu thanked Yoav Horowitz for three years of dedicated and professional service in which the latter dealt with the national and central issues on the agenda of the State of Israel including settlement, security, the economy and society,” the statement read.

“Yoav has been at the forefront of the main efforts and has greatly assisted me in important work for the State of Israel. I am certain that he will continue to stand out in the future.”

Horowitz responded in the press release: “I would like to thank the Prime Minister for the opportunity and the confidence that I received from him, and for the privilege to work alongside him and serve the citizens of Israel and State of Israel.”

“I am certain that Ronen, who has been in the office already for two years, knows how to manage the office properly and professionally,” the Prime Minister said.

“I asked Tal Gilboa to advise me on animal rights issues, a subject that has gradually become closer to my heart,” the prime minister says in a video statement.

Gilboa thanked Netanyahu and called it “a historic day for animals.”