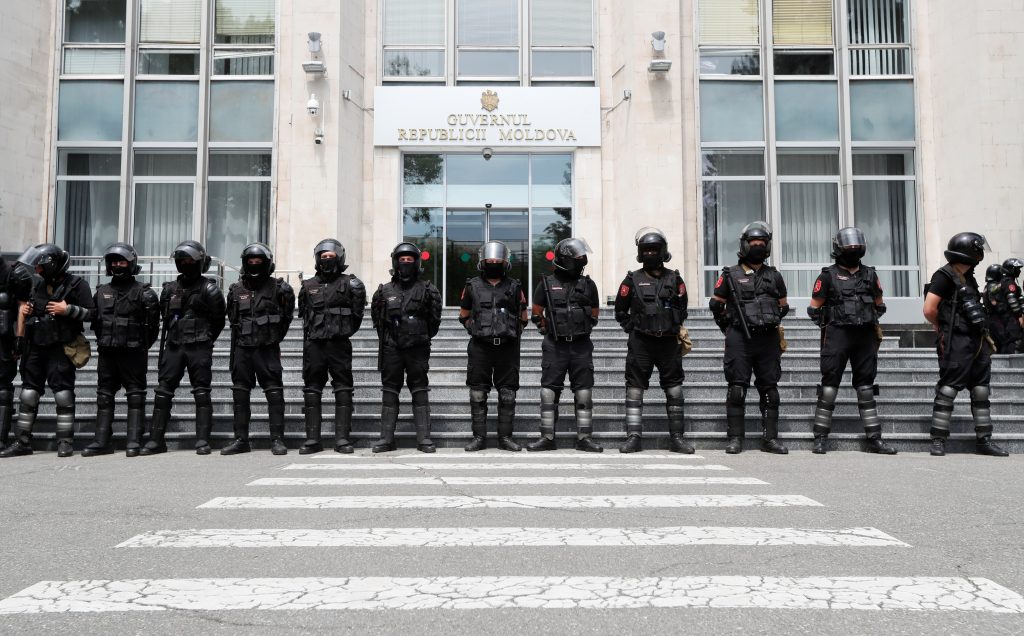 The Moldovan Filip Government approved the transfer of the Moldovan embassy in Israel from Tel Aviv to Yerushalayim on Tuesday amid grave political turmoil in one of Europe’s smallest and poorest countries.

The government led by Prime Minister Pavel Filip is engaged in a struggle for power with the pro-European Union ACUM bloc and the Russian-backed Socialist Party.

Two rival governments held simultaneous cabinet meetings and accused each other of trying to usurp power on Monday, deepening a crisis brought on by an inconclusive parliamentary election in February.

The Cabinet of Ministers also adopted an agreement on the sale of the land for the construction of the U.S. Embassy in Moldova.

“We are in a situation in which we have to approve these decisions in an urgent manner, given the political instability and uncertainty in the country, as one of the political parties has been always blocking these two important decisions while trying to take over the power illegally,” Prime Minister Pavel Filip said on Tuesday.