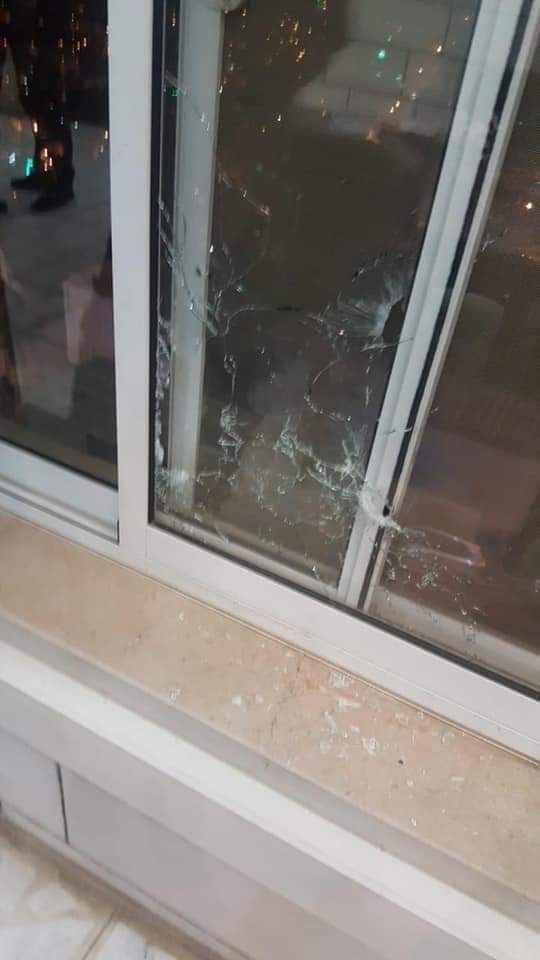 On Tuesday night, the IDF cancelled a planned entry of mispallelim into Shechem early tomorrow morning, after mistakenly opening fire against PA security forces earlier in the day, the Kan public broadcaster reported.

The IDF said Tuesday morning that an incident in which soldiers engaged with Palestinian Authority police near Shechem was due to the Israeli soldiers’ mistakenly identifying the PA police as terrorists. “A firefight broke out between IDF soldiers and a group that was identified as suspicious,” the army said in a statement. “After the fact it became clear that the group consisted of Palestinian Authority security forces. There were no injuries to our soldiers. The incident is under … investigation.”

Earlier, the PA said that Israeli soldiers opened fire on a group of PA security troops near Shechem, injuring one of them. According to the PA, the fire by the Israeli soldiers came as a surprise, without warning and without any prior incident. The Israeli soldiers were in the area conducting arrests of wanted terror suspects.