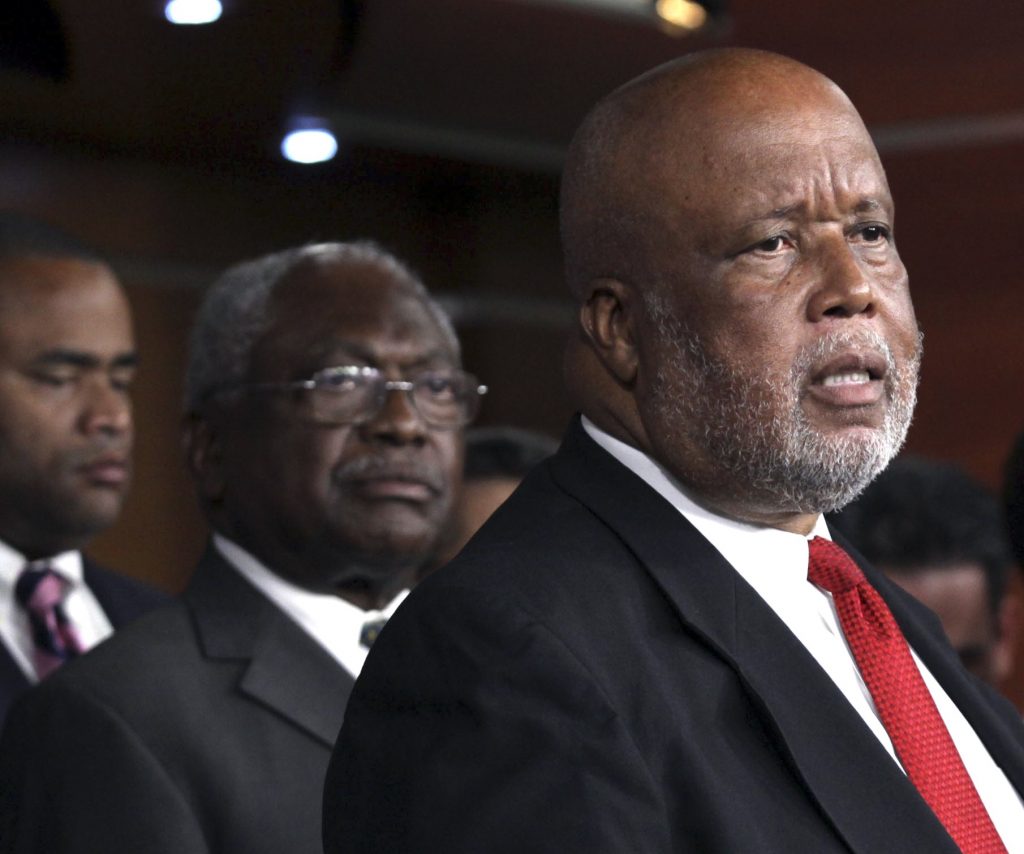 The House of Representatives passed legislation on Monday increasing funding for the federal Nonprofit Security Grant Program (NSGP), which provides security for sensitive institutions such as houses of worship, to $75 million annually.

Last year, amid rising levels of anti-Semitic incidents, Congress authorized $60 million, up from $25 million for 2017. The House had sought to continue the $60 million funding, but earlier this year a Senate budget proposal had lowered it to $35 million.

On Monday, the House passed the Securing American Nonprofit Organizations Against Terrorism Act of 2019, which raises the funding level to $75 million.

Deadly shooting incidents on Jewish congregations in Pittsburgh, in October, and in Poway, California, in April, were the most high-profile of a spate of anti-Semitic incidents across the country. Houses of worship have come under attack around the world, as scores of people were killed on attacks on mosques in New Zealand in March and churches in Sri Lanka in April.

“It’s painfully clear that these houses of worship are under threat of violence committed by terrorists of all extreme ideologies,” said Rep. Bennie G. Thompson (D-Miss.), Chairman of the House Committee on Homeland Security and author of the legislation. “We urgently must address the root causes of hatred and extremism, but in the short-term, these synagogues, mosques, and churches need our help and protection just to stay safe. Nobody should feel threatened while praying.”

An even larger allocation of $90 million has received support from several House committees.

“We welcome this important step forward for the security of all communities and look forward to the swift passage of funding for the Nonprofit Security Grant Program at the $90 million level proposed last week,” Orthodox Union President Moishe Bane said in a statement. “We also look forward to a time when such funding isn’t needed at all.”