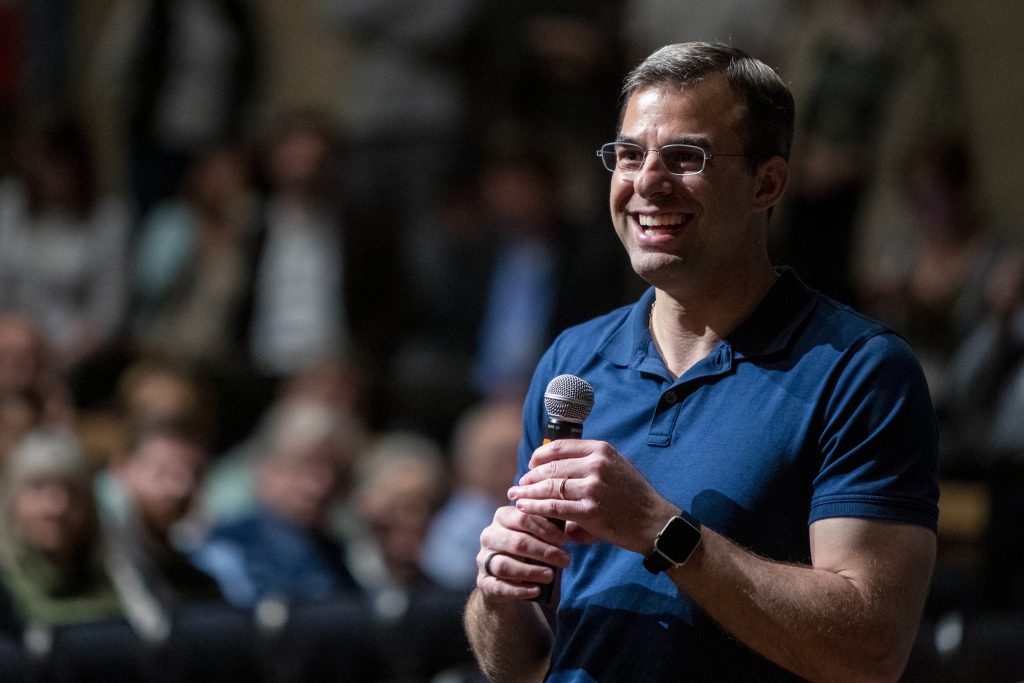 The split comes a few weeks after Amash called for the House to impeach President Trump based on the details of special counsel Robert Mueller’s report. Several members of the Freedom Caucus said they were blindsided by Amash’s move, but he has stood by it, repeating his argument in detail on Twitter. Trump and many of his allies on Capitol Hill say the report and the Democrats’ investigations of Trump are drummed-up partisan exercises.

Amash’s departure from the caucus — he was one of the group’s founders — is a reflection of how closely the group is now tied to the president. While Amash’s views on small government have not changed, his break on impeachment has strained ties with his GOP colleagues.

Asked about Amash on Tuesday, House Minority Leader Kevin McCarthy, R-Calif., criticized his voting record and said Amash “can determine his own future.” Philosophically, he said, Amash is “probably in a different place than the majority of all of us.”

Trump also has said he’s not impressed by Amash. But the Grand Rapids-area Republican hails from a state that President Trump swiped from Democrats in 2016 and is driving to win again in 2020.

For his part, Amash has not said whether he will run for re-election to his House seat. He has left open the prospect of running for president in 2020 as a Libertarian, which could take away support from Trump.

At a town hall in his district May 28, he received standing ovations from many who saluted his “courage.” Amash also sparred with some former supporters who faulted him for embracing a Democratic “smear attack” against Trump.

“Things like that to me reflect incredible dishonesty and really harm the office of the presidency. I don’t think that you can just let that stuff go,” Amash told his constituents. “I think you have to have proceedings to deter this kind of conduct even if ultimately the person is not convicted.”

Amash’s resignation from the Freedom Caucus was confirmed by spokeswoman Poppy Nelson and was first reported by CNN.