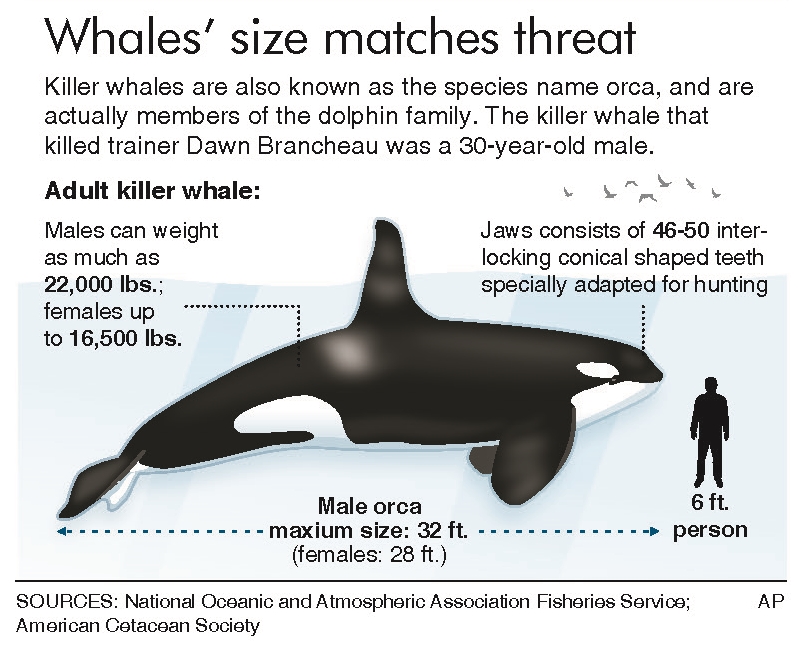 Canada has banned the practice of keeping dolphins, whales and porpoises in captivity after a long-fought for piece of legislation passed resoundingly on Monday.

The “Ending the Captivity of Whales and Dolphins Act,” first introduced in 2015, outlaws the practice, as well as the trade, possession, capture and breeding of cetaceans.

The measure passed by a wide margin in the House of Commons on Monday. It was passed previously by the country’s Senate.

“The passage of Bill S-203 is a watershed moment in the protection of marine animals,” Rebecca Aldworth, the executive director of the Humane Society International/Canada, said in a statement. “Whales and dolphins don’t belong in tanks, and the inherent suffering these highly social and intelligent animals endure in intensive confinement can no longer be tolerated.”

Orcas, dolphins and other cetaceans have made for popular attractions at some aquatic theme parks for decades, but their presence has raised concerns about the ethics of confining whales for the purposes of human entertainment.

Lori Marino, the president of the Whale Sanctuary Project, noted that whales are “among the most cognitively complex of all animals,” in a statement about the bill’s passage.

“Confining them to life in a concrete tank is truly unbearable for them,” she said.

These type of concerns swelled in the wake of the 2013 documentary “Blackfish,” which traced the life of a male orca named Tilikum from his capture at the age of 2 in the early 1980s to the three human deaths he was connected to. SeaWorld trainer Dawn Brancheau was killed by Tilikum in front of a live audience at SeaWorld in Orlando in 2010.

SeaWorld, which was a focus of the documentary, was sharply critical of the production, but it eventually agreed to a series of concessions as criticism of its treatment of whales continued.

In 2016, the company, which at the time had 29 orcas at its parks in San Diego; Orlando, Florida; San Antonio; and in Spain’s Canary Islands, agreed to stop breeding the animals and phase out their use at its parks.

Similar bills about keeping whales in captivity have circulated in the United States.