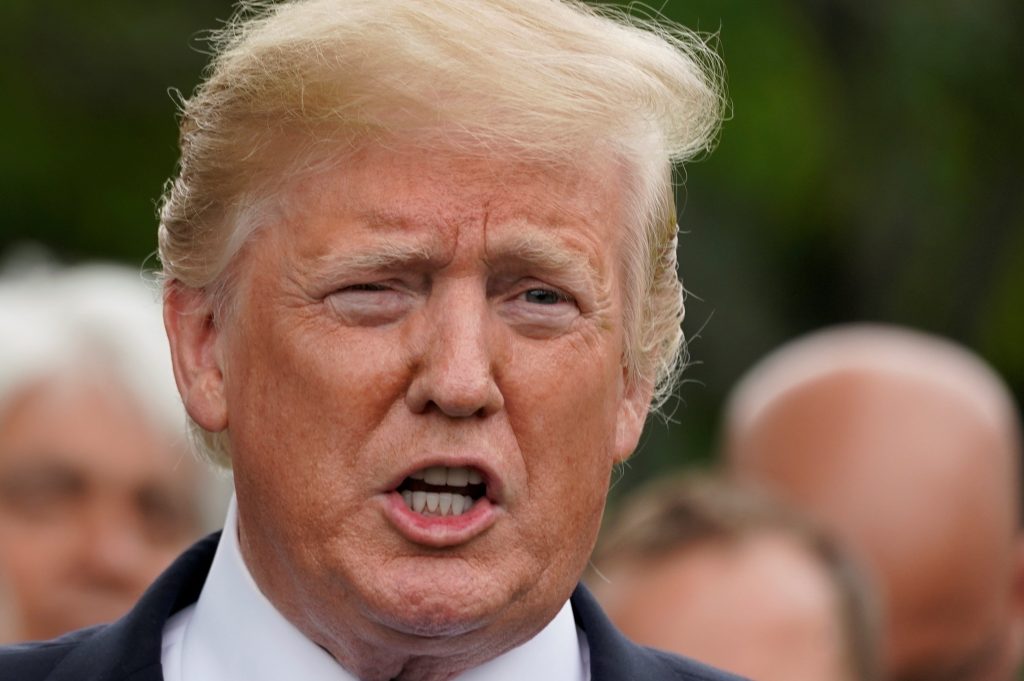 President Donald Trump asked an appeals court on Monday to overturn a ruling that his accounting firm must turn over his financial records from before he was president to the Democratic-controlled House Oversight Committee.

Lawyers for Trump said in a court filing that a May 20 decision by U.S. District Judge Amit Mehta ordering Mazars LLP to comply with the subpoena was flawed and should be reversed.

Mehta’s ruling was the first time a federal court waded into the tussle about how far Congress can go in probing Trump and his business affairs, and marked an important victory for House Democrats.

“It is simply not fathomable that a Constitution that grants Congress the power to remove a President for reasons including criminal behavior would deny Congress the power to investigate him for unlawful conduct – past or present – even without formally opening an impeachment inquiry,” Mehta said in his ruling.

The House of Representatives Oversight Committee has said it needs Trump’s financial records to examine whether he has conflicts of interest or broke the law by not disentangling himself from his business holdings, as previous presidents did.

Democratic Representative Elijah Cummings, the panel’s chairman, issued the subpoena to Mazars after Trump’s former lawyer Michael Cohen testified to Congress in February thatTrump had misrepresented his net worth.

Trump’s lawyers said in Monday’s filing that the subpoena was invalid because it was never intended to help Congress perform its core constitutional role of making laws.

“The Committee admits that the whole point is to discover whether the President may have engaged in illegal conduct,” Trump’s lawyers said. “It is an effort to investigate alleged legal violations—power that is vested in the Executive, not Congress.”

Trump’s lawyers told the U.S. Court of Appeals for the D.C. Circuit that if it affirmed Mehta’s ruling, it would be endorsing a “limitless” view of the congressional power to investigate.

The Trump Organization, the president’s privately owned real estate company, is also a plaintiff in the lawsuit. Trump is suing in his individual capacity, and is represented by a private law firm rather than government lawyers from the U.S. Department of Justice.

Mazars has avoided taking a side in the dispute, saying it will comply with its legal obligations.