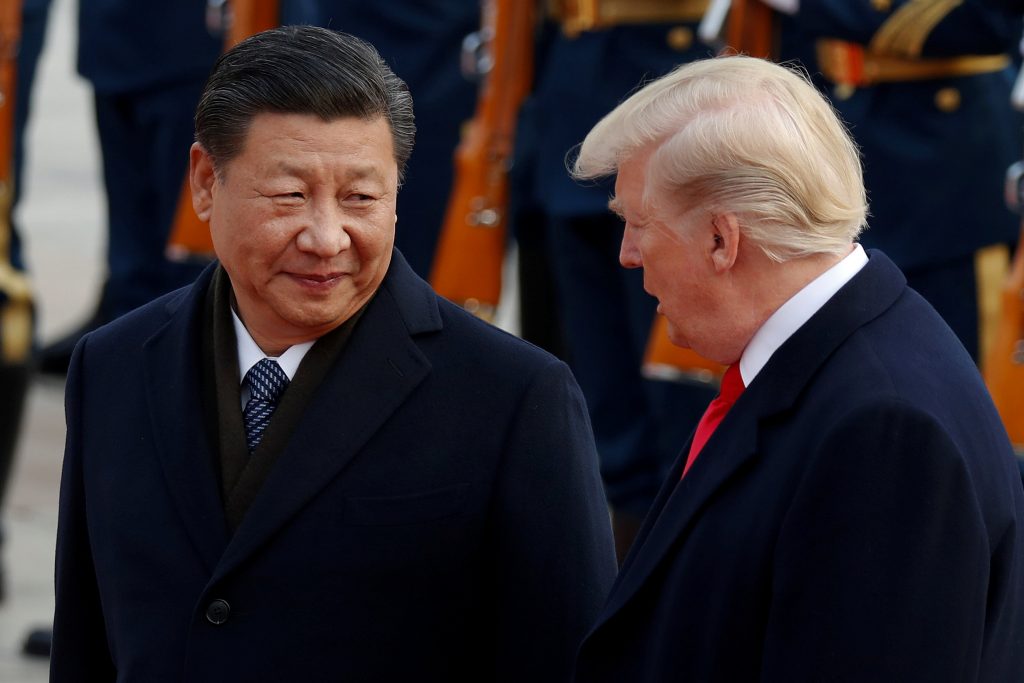 President Donald Trump said on Monday that additional tariffs on Chinese goods would kick in after the G-20 summit this month if no trade deal is reached with China and criticized Federal Reserve policies as “destructive” for the United States.

In a wide-ranging interview with CNBC, Trump also said disputes over Chinese tech giant Huawei Technologies could be addressed as part of any U.S. trade deal with China.

Trump said if Chinese President Xi Jinping did not attend the G-20 meeting, tariffs would go into effect immediately. Trump has repeatedly said he is getting ready to meet Xi at the Osaka summit at the end of June, but China has not confirmed it.

China’s Foreign Ministry said on Monday that China is open for further trade talks with Washington but has nothing to announce about a possible meeting.

“If we don’t make a deal, you’ll see a tariff increase,” Trump said.

Trump again criticized China for devaluing its currency to create an unfair advantage in trade that he said was exacerbated by policies of the U.S. Federal Reserve.

“They devalue their currency – they have for years. It’s put them at a tremendous competitive advantage and we don’t have that advantage because we have a Fed that doesn’t lower interest rates,” Trump told CNBC, adding, “our Fed is very, very destructive to us.”