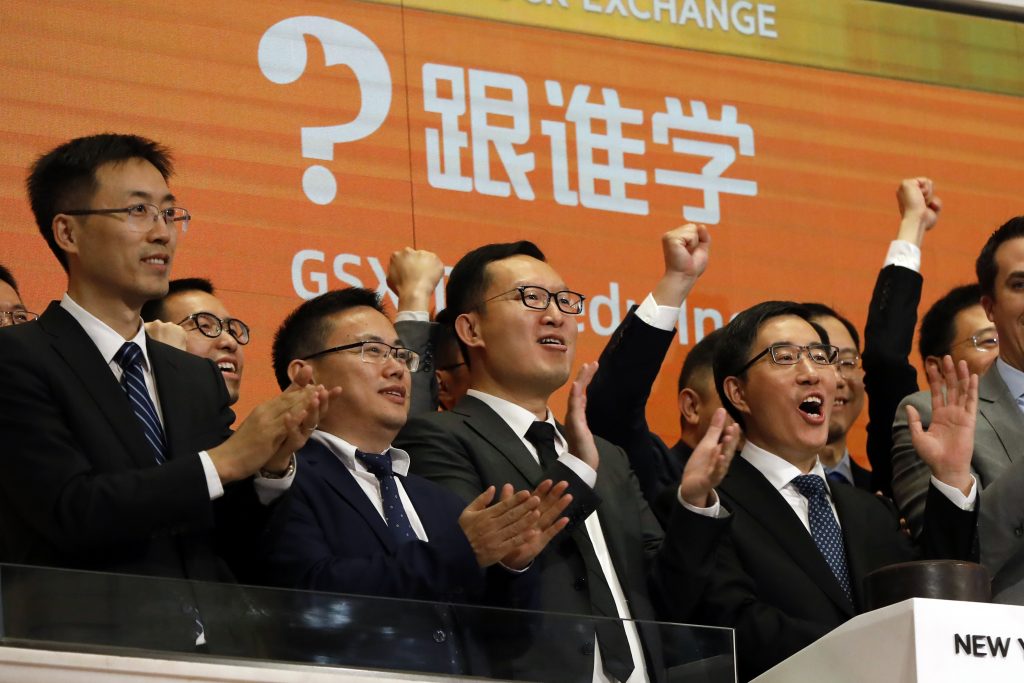 The muted trading followed two days of gains driven by investors betting that the Federal Reserve could cut interest rates this year. Fed Chairman Jerome Powell said Tuesday that the central bank would “act as appropriate” if the Trump administration’s disputes with China and Mexico threatened the U.S. economic expansion.

U.S. and Mexican officials held a second day of trade talks Thursday. Both sides have claimed progress, but President Donald Trump insists that a “lot of progress” must be made if he’s to halt the 5% import tax set to go into effect June 10.

The trade disputes threaten to stifle economic growth in the U.S. and globally. Traders have been mostly fleeing to safer investments, like bonds and gold, because of the uncertainty surrounding negotiations.

Real estate and industrial stocks fell. Macerich slid 2% and Kansas City Southern dropped 2.1%; the railroad company gets nearly half its revenue from Mexico.

Stock indexes in Europe were mixed.

Gold ticked 0.7% higher and is up nearly 5% since May 21. Meanwhile, the broader stock market slumped in May, with the S&P 500 recording its first monthly loss of the year.

Michaels said the surprisingly sharp drop in the key sales measure was due to a decrease in transactions, even though there was an increase in the average amount purchased by individual customers.

Revenue surged and also beat analysts’ forecasts as the company notched a 17% increase in active clients. The company works by taking a client’s style profile, which is then used by a personal stylist to handpick clothing items and accessories. The client then receives a box of items to try on and either keep or return.

Ciena’s profit and revenue beat forecasts for growth from its networking platforms and in North America.