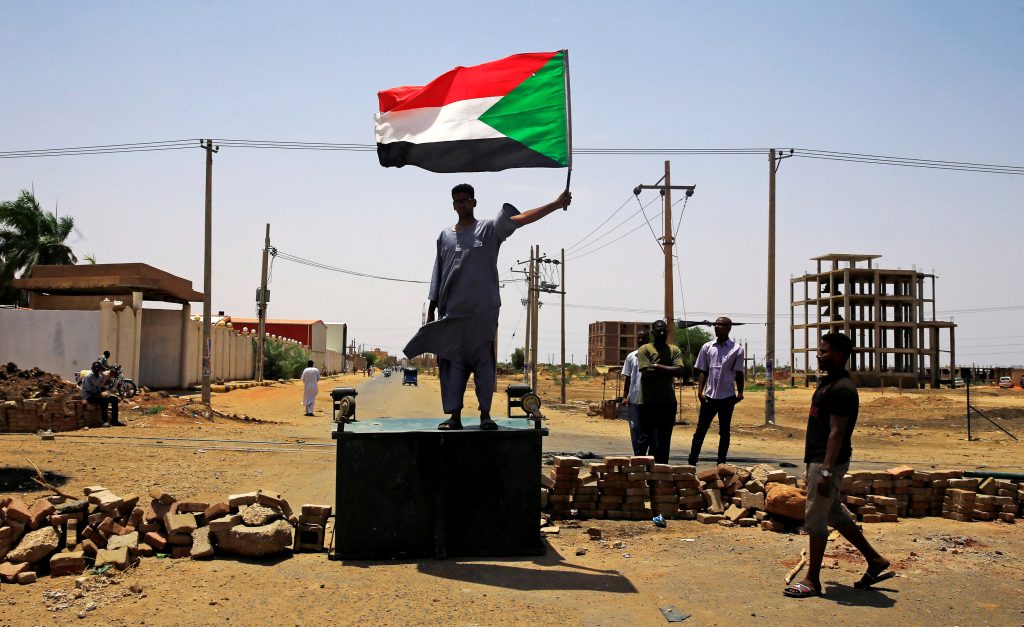 Sudan’s pro-democracy leaders are vowing to press their campaign of civil disobedience until the ruling military council is ousted and killers of protesters are brought to justice.

The pledge comes after new clashes brought the death toll of the military’s crackdown to 108 in three days. In one of the most shocking moments, troops pulled 40 bodies of the victims from the Nile in Khartoum on Wednesday.

The Sudanese Professionals Association, which was behind months of rallies that drove longtime autocrat Omar al-Bashir from power, asked people to block main roads and bridges on Thursday to “paralyze public life” across the country in retaliation for the military’s crackdown.

The crackdown began with a violent dispersal of the protest movement’s main sit-in camp, outside the military headquarters in Khartoum on Monday.