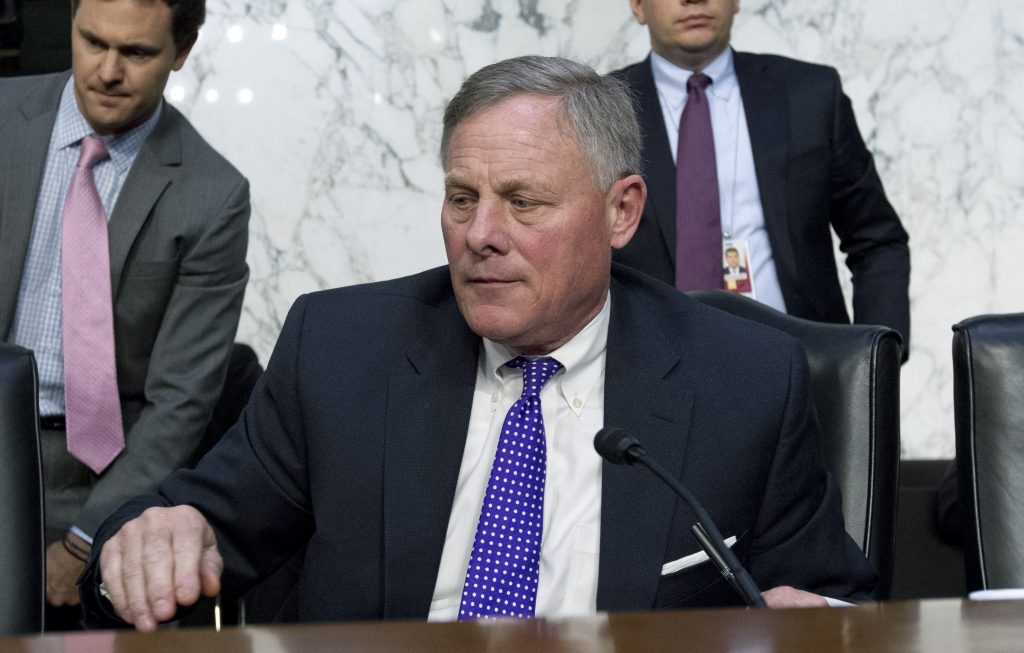 A Senate committee has initiated an investigation of possible interference in the 2016 elections by Israeli intelligence firms.

In a letter to Soriano, the committee also sought his correspondence with three Israeli intelligence firms, Psy-Group, Wikistrat, and Black Cube, according to the report.

The investigators want to know “what, if any, role Israel may have played in attempts to manipulate the 2016 election,” Politico said, citing the letter.

Soriano garnered media attention in recent months when he sued several Israeli journalists who reported about a year ago that Soriano was the man Israeli police suspected of sending private investigators to collect compromising information on the police investigators who were investigating Prime Minister Binyamin Netanyahu. Soriano denied that report.

A spokesperson for Black Cube told Hamodia that neither the company nor anyone acting on its behalf “has ever had any communication or collaboration with Walter Soriano or anyone on his behalf.”