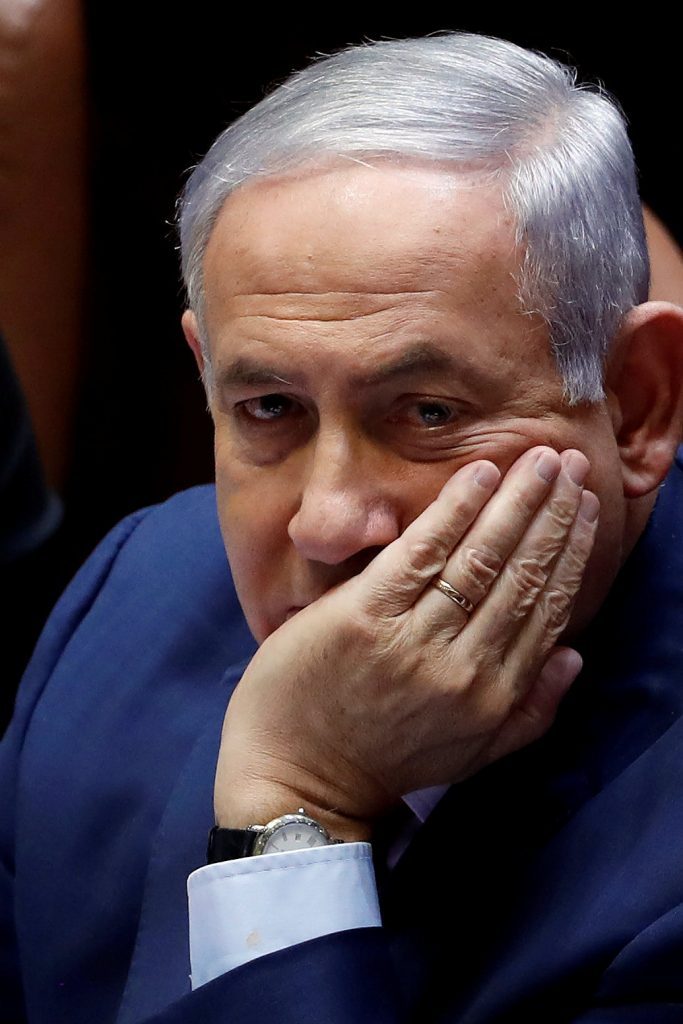 “The repeat elections, which were forced in an unprecedented manner, are an exceptional event that requires exceptional attention on the part of the law enforcement authorities regarding the date of the hearing,” Hebrew media quoted PM Netanyahu’s office as saying in response on Thursday.

The prime minister had asked for additional time to prepare for the hearing, in consideration of the demands the campaign will make on his time. The hearing is scheduled for early October, the elections for September 17.

“All of Netanyahu’s moves are aimed solely at obstructing, delaying and bypassing the legal process,” Blue and White leader Benny Gantz wrote on Twitter.

“Attorney general, you are the last barrier against one suspected of bribery, fraud and breach of trust,” he adds.