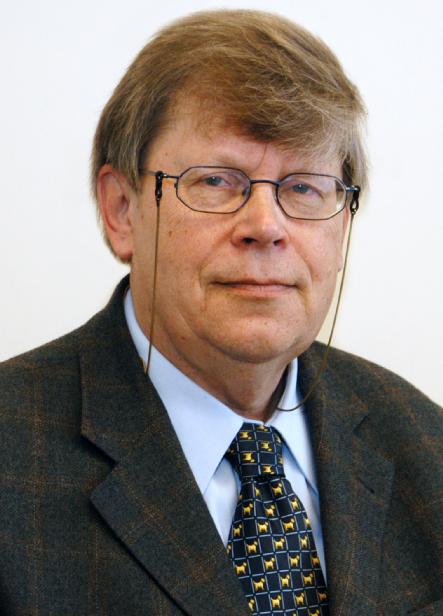 “It’s very clear Iran is lying. Iran is continuing to work toward an arsenal of nuclear bombs, and we’re committed to stop it,” PM Netanyahu said during a meeting with Olli Heinonen, a former deputy director-general at the International Atomic Energy Agency.

He thanked Heinonen for “your honest analysis and for your clear conclusions, I thank you for talking about what Iran is doing.”

Heinonen in turn thanked Netanyahu “for the courageous effort to expose [the nuclear archive documents] because it provides material for the international community to discuss the issue, and also ways to talk to the Iranians about how to stop it.”

According to Heinonen, only a fifth of the archival material was brought to Israel by Mossad agents in a daring recent raid. “There is another 80 percent that stayed behind,” he said earlier Thursday during a lecture at a Yerushalayim think tank, The Jerusalem Post reported.

Heinonen also said Tehran’s nuclear scientists — whom he described as “the best of the best” — today could produce enough fissile material for an atomic bomb within six to eight months, though it was unclear how long it would take them to actually build such a device.

“Material from the nuclear archives seized by Israel a year ago combined together with information available from official IAEA reports provide strong indication that Iran’s nuclear weapons program had proceeded substantially further than what was stated by Iran and concluded by the IAEA in its latest assessment in December 2015,” said the Finnish-born scientist.

“There was a cohesive plan to manufacture nuclear weapons, and when and after the plan was halted, the IAEA was not provided, as was stated by Iran, with a full disclosure of the past nuclear program,” he said.