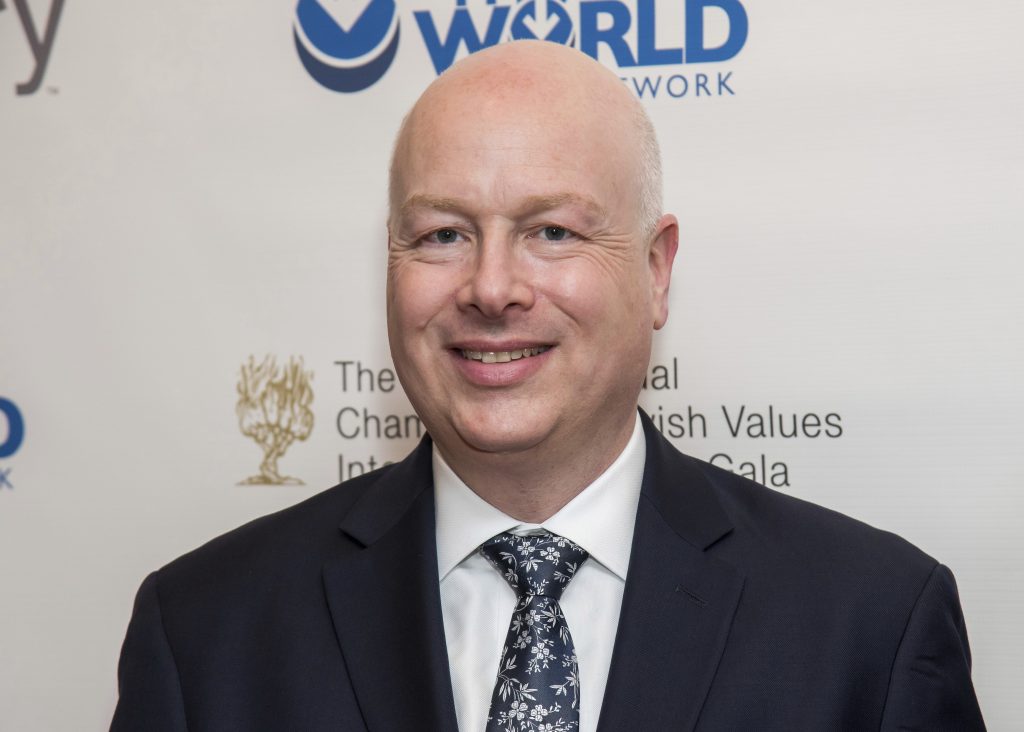 If the Palestinian Authority’s economy is “collapsing,” as PA Prime Minister Muhammad Shtayyeh told The New York Times, it’s the PA’s own fault for spending money on terror activities and giving themselves raises, U.S. Middle East envoy Jason Greenblatt said in a social media post. “Shtayyeh is wrong, the PA isn’t ‘in a collapsing situation,’ the PA caused the situation,” he wrote. “Time for the PA to step-up & take responsibility for their people and the economy. The PA can’t continue to blame the US and everyone else for a situation they caused.”

In that interview, the PA prime minister said that Israel’s refusal to release hundreds of millions of shekels “owed” the PA was causing financial chaos. The money, amounting to some $600 million, is collected by Israel for the PA in taxes and duties on imports, but Israel has refused to forward the money, because of the fact that the PA uses it to pay terrorists and their families specifically for carrying out terror attacks. The PA has refused to back down, and insists on using the money to pay the terrorists, making that a priority.

As a result, other needs have gone unfunded; services have been cut, and civil servants are owed several months of back salaries. If Israel does not relent, Shtayyeh told the Times, the PA would run out of money as early as next month. Israel was withholding the money in order to bring that eventuality about. “Let them push it to collapse,” Shtayyeh said. “We will not dissolve the Authority. But they can push it to collapse.”

But the PA brought the crisis upon itself, Greenblatt said in his posts. “Unbelievable, paying murderers and their families is more important than Palestinian children to the PA, all while some PA officials still receive treatment in Israel,” Greenblatt wrote. Another example Greenblatt cited involved a “secret” 67% pay hike PA legislators granted themselves in 2017, which was revealed only in recent days. “In 2017, Palestinian Cabinet secretly gave itself lavish payouts/perks including a 67% salary hike (retro to 2014), while everyday Palestinians struggle due to a PA self-imposed financial crisis! Where’s the care/concern about the people,” Greenblatt wrote.