World Trump Says Prepared to Talk to Iran, But Always a Chance of Military Action
World 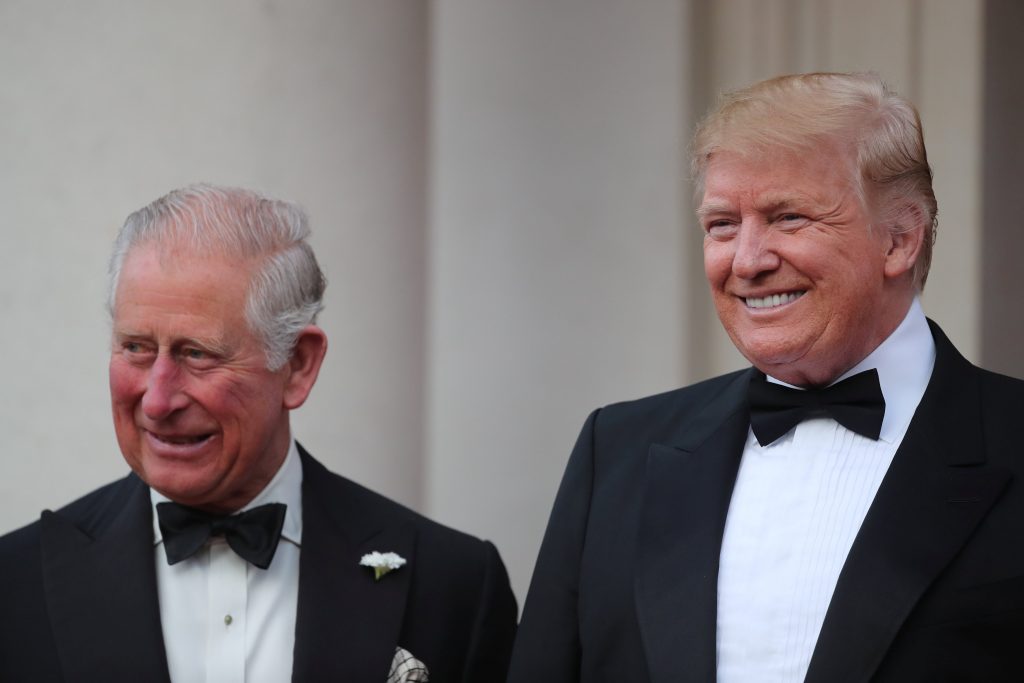 President Donald Trump said he was prepared to talk to Iranian President Hassan Rouhani but that there was always a chance of U.S. military action against the Islamic Republic.

“So Iran is a place that was extremely hostile when I first came into office,” Trump told British news station ITV. “They were a terrorist nation number one in the world at that time and probably maybe are today.”

He said, when asked, that he was prepared to talk to Rouhani: “Yeah, of course. I would much rather talk.”