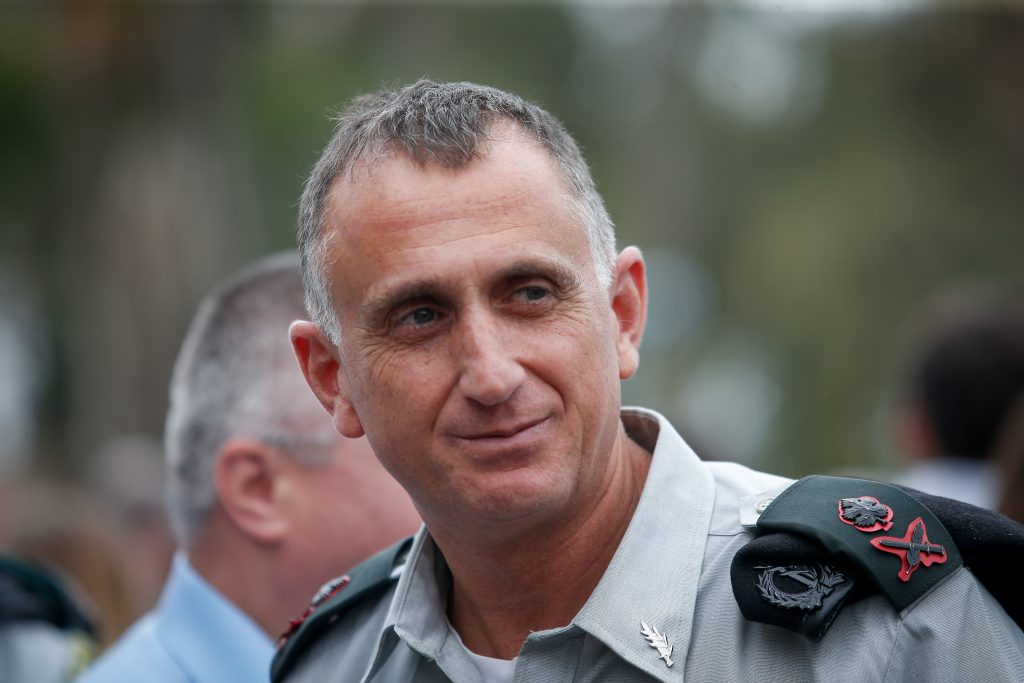 The IDF has not commented on recent attacks on Iranian bases in Syria, but it is generally assumed that Israel is behind these attacks. And those attacks have been having the desired effect – to discourage Iran from attempting to aggressively embed itself in Syria in areas close to the border, said IDF Military Intelligence chief Tamir Heiman. Speaking Wednesday, Heiman said that Israeli pressure had slowed Iran’s efforts to increase its presence in Syria.

“The multi-layer pressure that we have been inflicting on Iran has led to a relative halt in its attempts to base itself in Syria,” Heiman said at a security briefing for IDF brass. “The motivation is still there,” but the ongoing Israeli attacks on Iranian assets has forced Tehran to look beyond Syria for areas it can exercise influence. “They are looking for other areas to base themselves outside Iran. Among these places is Iraq,” Heiman said.

Iranian targets were attacked numerous times over the weekend, with Israel taking partial responsibility for one of the attacks. Israeli planes attacked Syrian targets early Sunday, after two rockets were reportedly fired at the Golan Heights Motzoei Shabbos from Syrian territory. B’chasdei Shamayim, there were no injuries or damage reported. Earlier last week, a Syrian missile was fired at an Israeli fighter jet on a routine mission in northern Israel. The missile missed the Israeli plane and fell in Syrian territory. In response, the IDF hit the launcher that the missile was dispatched from. The IDF stressed that the Israeli plane did not enter Syrian territory.

According to foreign news reports, one of the targets in the Sunday attack was the T-4 air base, which the IDF has bombed in the past, claiming that it is a facility used by Iran and its proxies. The IDF had no comment on that attack, but Prime Minister Binyamin Netanyahu said Sunday that he had ordered the IDF to take action against Syria in the wake of Motzoei Shabbos’s rockets. “We are not prepared to tolerate attacks on our territory, and we will respond definitively to any acts of aggression,” Netanyahu said in a statement. “This is the policy we have followed all along and we will continue to follow it, in order to ensure security for Israel,” he added.