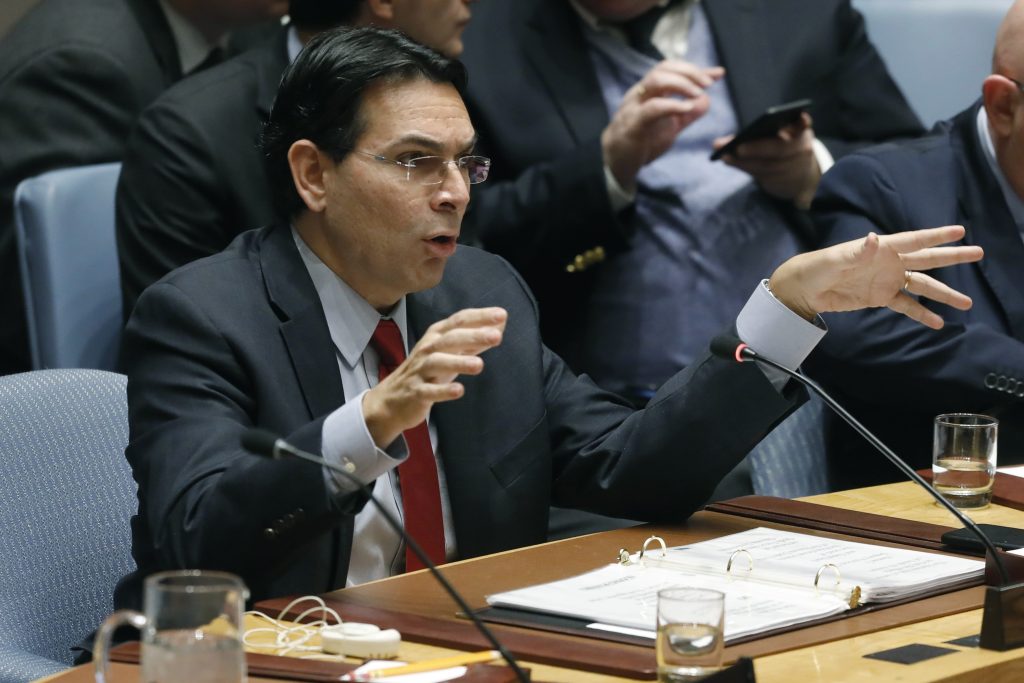 The United Nations today elected the next president of the General Assembly, the Nigerian Ambassador to the United Nations, Tijjani Muhammad-Bande, along with the heads and deputies of the organization’s various committees. Following the efforts of the Israeli Mission to the United Nations, diplomat Anat Fisher Tsin was elected to serve in the coming year as Deputy Chairman of the UN Economic and Financial Council.

This achievement comes after the historic precedent set by Israeli Ambassador Danny Danon when he was elected in 2016 to serve as Chairman of the UN Legal Committee, the first time in the history of the organization that Israel led a permanent committee.

Ambassador Danon congratulated Fisher Tsin and said, “This is further proof that we are changing the UN’s hostile atmosphere. The election of Anat adds to the many victories we have reached in recent years that promote the status of the State of Israel in the international community.”