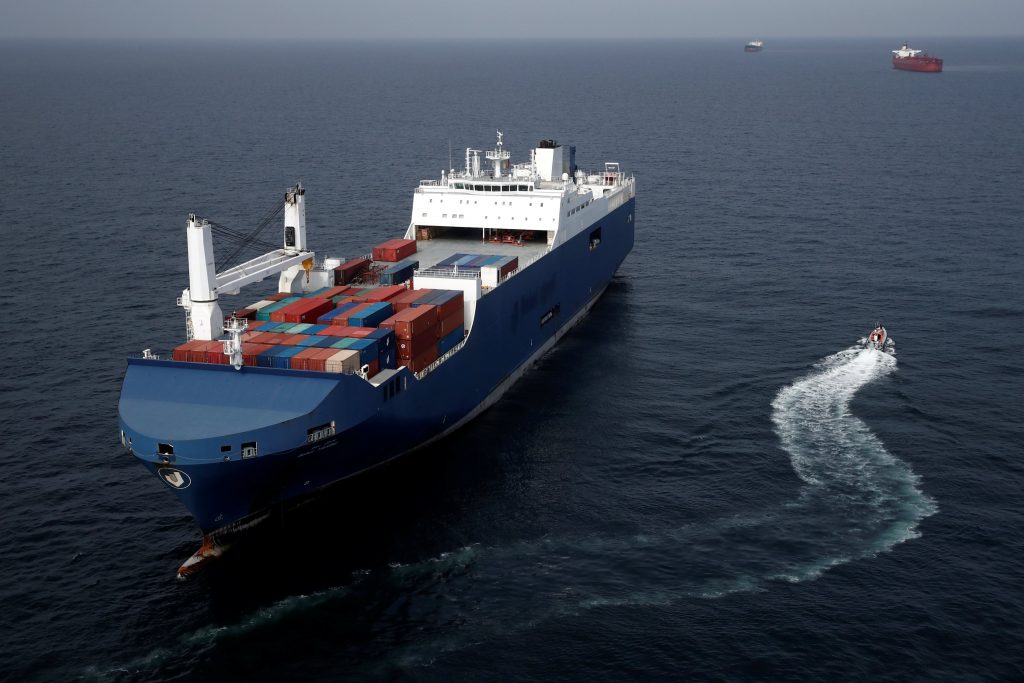 France’s weapons sales to Saudi Arabia rose 50% in 2018, despite the government calling for an end to the “dirty war” in Yemen, figures released on Tuesday showed.

An annual government report showed that total arms sales rose 30% to 9.1 billion euros in 2018, driven by a sharp increase in sales to European allies.

France sold about 1 billion euros worth of arms to Saudi Arabia, with the main item being patrol boats. A partial naval blockade of ports controlled by the Houthi movement is one of the tactics used by a Saudi-led coalition in Yemen that has been criticized by campaigners for worsening a humanitarian crisis.

“With such transfers revealing a geopolitical alliance with these regimes and total violation of international commitments, one can only expect worsening conflicts in Yemen or the Horn of Africa, where the United Arab Emirates and Saudi Arabia are beginning to redeploy in partnership with France,” said Tony Fortin at the Paris-based Observatory for Armament.

The French government says its arms sales are governed by strict procedures that are in line with international treaties.

“Maintaining economic relations with these countries means keeping a presence in key regions for our security interests and our energy supplies. It is also about fighting terrorism and protecting our nationals on the ground,” Armed Forces Minister Florence Parly said in a preface to the report.

France is among the world’s leading arms exporters, its sales surging in recent years on the back of its first lucrative overseas contracts for Rafale fighter jets, notably to India and Qatar, as well as a multibillion submarine deal with Australia.

Paris has sought to increase its diplomatic weight in the Middle East through the sale of naval vessels, tanks, artillery and munitions to the United Arab Emirates, Saudi Arabia and Egypt.

That has brought with it criticism from non-governmental organizations (NGOs) and some lawmakers who have urged it to scale back support for Arab states that are part of the Saudi-led offensive in Yemen against fighters from the Iranian-aligned Houthi movement that controls the capital.

French arms exports to the Middle East increased to €4 billion from €3.9 billion last year, but because of bigger increases elsewhere now make up a smaller share of the total.

The bulk of those sales came from Qatar, which ordered Rafale fighter jets and helicopters accounting for about €2.4 billion. Qatar is a rival of Saudi Arabia and is not part of the coalition fighting in Yemen.

In contrast, sales to Egypt, which has been one of France’s top customers over the last five years, stagnated at about €270 million, and orders from the United Arab Emirates, the other key member of the coalition in Yemen, fell sharply.

France has also been pushing for more sales within the European Union as it looks to stem an aggressive sales policy from the United States and increase the bloc’s security independence.

The report showed a stark improvement on that front, with 25% of orders coming from Europe compared to just 10% the previous year, including from Belgium and Spain, which bought helicopters and heavy armored vehicles.