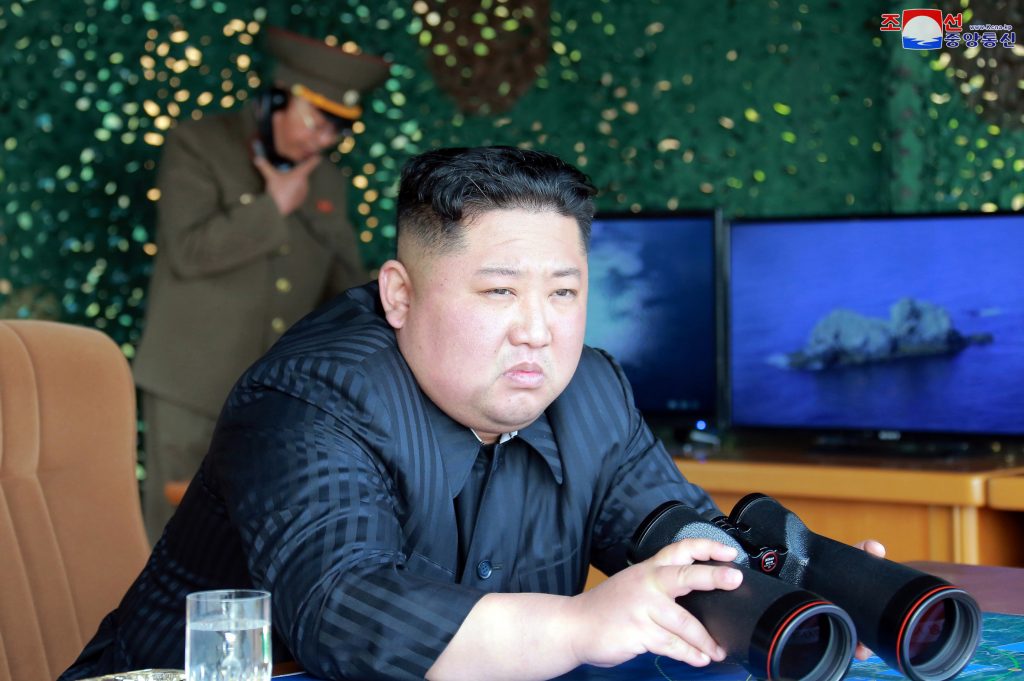 North Korea warned the United States that agreements made between the two countries’ leaders in Singapore last year could be at risk, blaming the United States for undue pressure to denuclearize, state news agency KCNA said on Tuesday.

The statement comes as media reports indicated North Korea punished some members of its team that steered negotiations with the United States before a failed summit between North Korean leader Kim Jong Un and President Donald Trump in Hanoi in February.

Nearly a year after Trump and Kim first met in Singapore and signed a four-point joint statement pledging to work toward a new relationship, that agreement could be at risk if the United States does not drop its policy of “only insisting on our unilateral surrender of nuclear weapons,” an unnamed Foreign Ministry spokesman said in the statement.

North Korea warned that if the United States does not come up with something new “before it is too late,” the joint statement would just turn out to be a “mere blank sheet of paper.”

“The U.S. would be well-advised to change its current method of calculation and respond to our request as soon as possible,” the official said in the statement. “There is a limit to our patience.”

However, North Korea said it was willing to continue to abide by the joint statement as long as the United States finds a constructive approach.