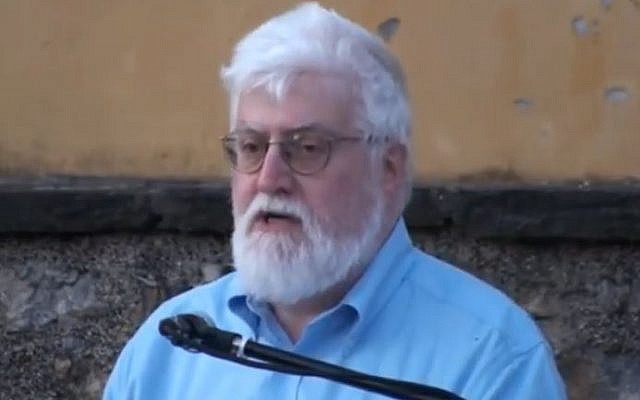 A 65-year-old doctor is believed to be the first Jewish person elected mayor in Greece.

Independent candidate Moses Elisaf won 50.3 percent of the vote in the municipal election in the city of

He told The Associated Press on Monday his election as one of Greece’s 332 mayors shows “stereotypes and prejudices” are being overcome.

Greece has about 6,000 Jews in its population of 10.8 million. The country has seen a spate of anti-Semitic vandalism in recent years, coinciding with the rise of a Nazi-inspired party.

Most of the Jewish residents of Ioannina were killed by Nazi forces in World War II; the city has about 50 now.

The head of Greece’s Jewish community, David Saltiel, hailed Elisaf’s victory as a rejection of anti-Semitism.