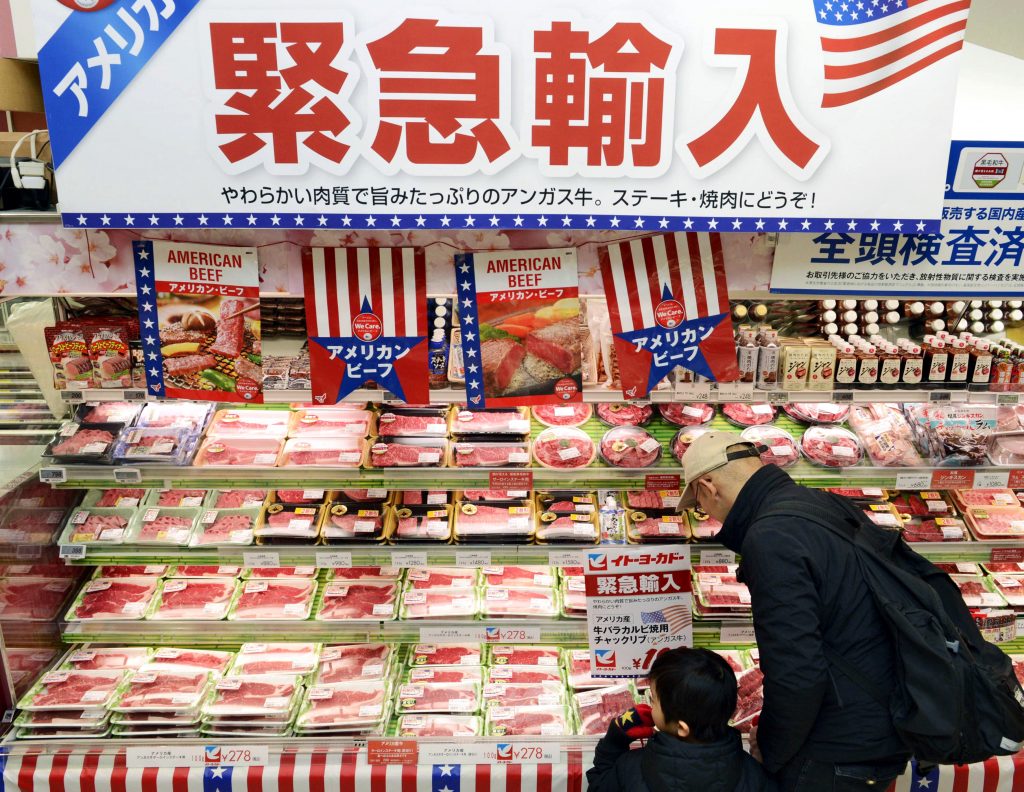 Brazil is suspending beef exports to China after confirming a case of “mad cow disease,” describing it as an isolated instance with no evidence of any widespread outbreak.

A spokesperson for Brazil’s Agriculture Ministry said Monday the suspension of exports was implemented automatically after the case was confirmed. Such a step is required under the two countries’ bilateral agreement.

Ministry spokesperson Regina Peres said the case detected Friday in the Brazilian state of Mato Grosso did not come from contaminated food. She said that eliminated the possibility of large-scale contamination, saying exports are expected to resume “quickly.”

The ministry said in a statement that the World Organization for Animal Health closed its investigation into the case Monday without altering Brazil’s sanitary status. The organization was not immediately available to confirm.

The ministry said the case of mad cow disease, or bovine spongiform encephalopathy (BSE), was detected in a 17-year-old cow. It said it collected the necessary material for tests and incinerated all other parts of the cow.

“No part of the animal entered the food chain, there are no risks for the population,” the statement said.

The case was considered “atypical” as the animal contracted the BSE protein spontaneously, rather than through the feed supply. Classical cases of mad cow are caused when cattle are fed brain or spinal tissue of other ruminants, which is now forbidden in nearly all beef-producing countries including Brazil.

In 2012 in Brazil tests showed that a cow that had died two years earlier in Paraná state had developed the protein that causes mad cow disease, though the animal never developed the disease and died of natural causes.

The World Organization for Animal Health maintained Brazil’s status as a country with an insignificant risk of BSE at that time, after it confirmed the atypical Paraná case.

Even so, several countries, including South Korea, China and Egypt, banned some or all beef imports from Brazil, the world’s top exporter. That trade was later reopened.