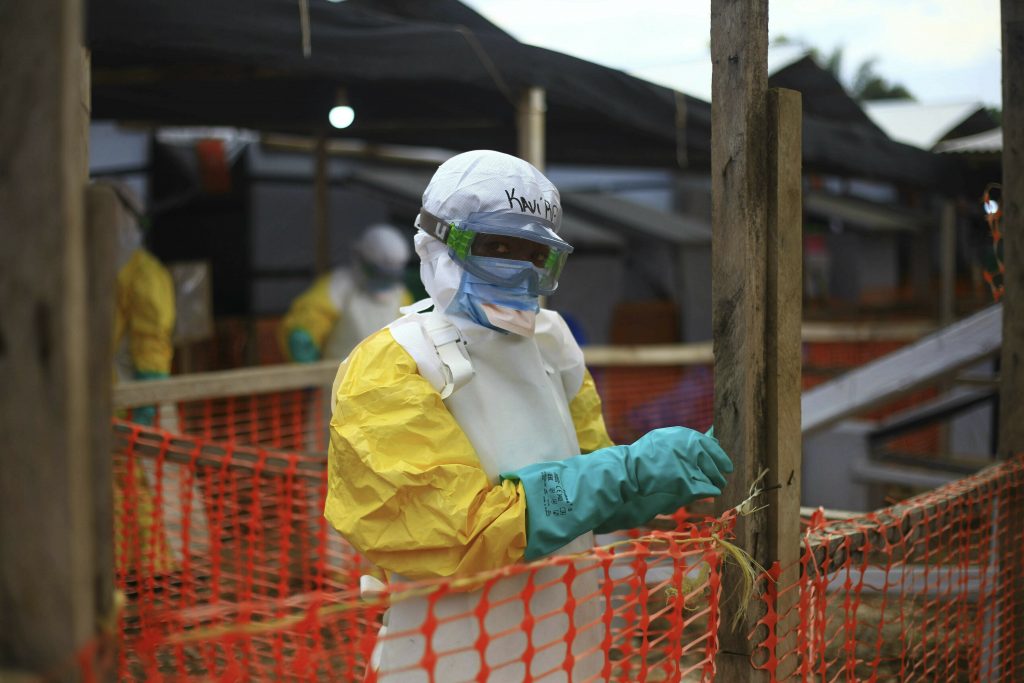 The deadly Ebola outbreak in eastern Congo has surpassed 2,000 cases and is picking up speed.

The number of confirmed cases reached the milestone three times as quickly as it took to reach 1,000, experts said Tuesday. The outbreak declared in August, the second-deadliest in history, has killed more than 1,300 people in a volatile region where rebel attacks and community resistance have hurt containment efforts.

The 2,000 figure is a “sad and frustrating milestone. The insecurity is holding us back,” World Health Organization spokesman Tarik Jasarevic told reporters in Geneva. Each attack keeps health workers from the crucial work of vaccinating people and tracking thousands of contacts of victims.

Aid groups including the International Rescue Committee and the International Federation of Red Cross and Red Crescent Societies said a “reset” is needed in the response to one of the world’s most dangerous diseases.

Misunderstandings have been high in a region that had never experienced an Ebola outbreak until now, and years of rebel attacks have left many residents wary of outsiders, especially ones accompanied by Congolese security forces or United Nation peacekeepers.

“This outbreak will only end when communities are engaged and leading the response efforts themselves,” Nicole Fassina, Ebola coordinator with the IFRC, said in a statement. Increasing armed protection for health workers could aggravate the tensions, the statement added.

Because of the mistrust, many Ebola cases are not being counted and the number of confirmed cases is likely “an underestimate and not a realistic picture of the number of cases out there,” the IRC said in a separate statement. Many people, frightened, are still dying at home instead of presenting themselves at health centers for treatment.

Amid the challenges, WHO and others have pointed out signs of progress. Notably, more than 129,000 people have received an experimental but effective Ebola vaccine in its first widespread use.