National Most Violent Weekend in Chicago This Year: At Least 50 Shot, 10 Fatally
National 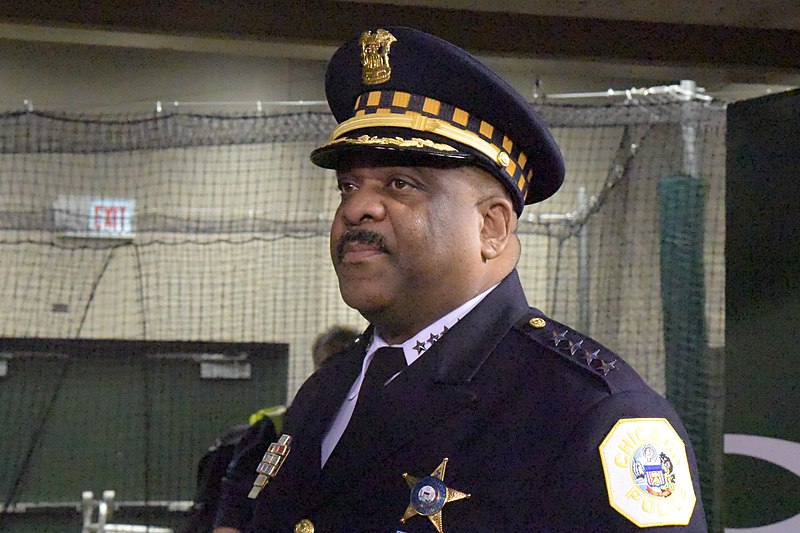 At least 50 people were shot across Chicago over the weekend, the most violent of the year, with a toll even higher than the long Memorial Day holiday just a week earlier.

More than half the victims were wounded during a 12-hour burst of gunfire from Friday evening to Saturday morning. At least four of the 31 people shot during that time died following attacks on the West and South Sides. By the time the weekend ended, at least 10 people were dead, according to the Chicago Police Department.

The level of violence eclipsed the three-day Memorial Day weekend when at least 43 people were shot, 7 of them fatally. Chicago Police Superintendent Eddie Johnson has scheduled a news conference for 9:30 a.m. Monday to “discuss weekend violence and enforcement initiatives.”

In a statement Sunday night, the department’s chief spokesman said Johnson ordered “targeted patrols” in areas of potential retaliation by gangs. “Those efforts have resulted in 19 arrests on gun-related charges and 81 illegal weapons seized since Friday evening,” Anthony Guglielmi said. “Several people of interest are also being questioned in relation to some of our incidents and detectives have good video leads in others.”